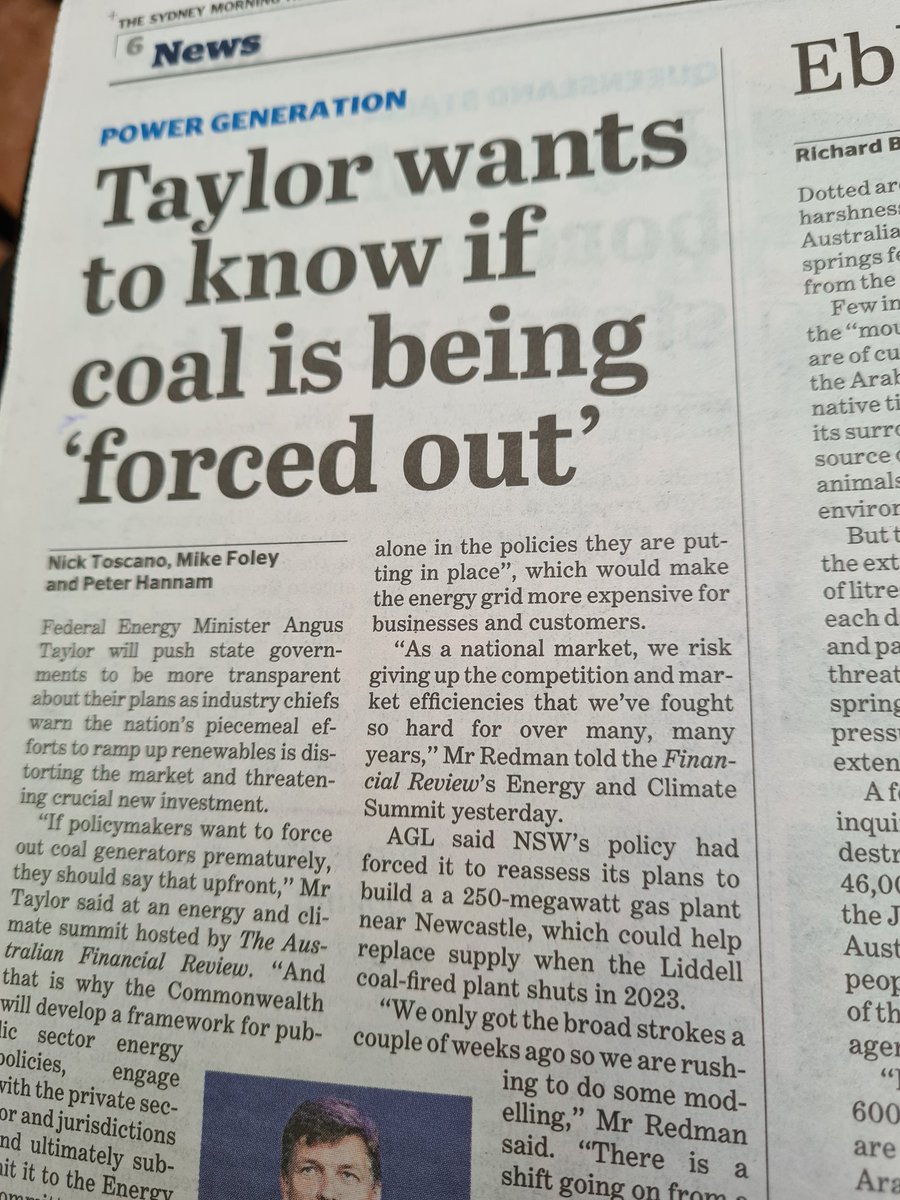 Climate roundup: FSB on implications of climate change for …

We're already way behind on #ClimateAction Hurry up!!

In a sign that President-elect Biden is taking #climatechange seriously he has appointed John Kerry as his special envoy on climate change.

@JohnKerry was instrumental to the Iran nuclear deal, negotiated difficult senate bills and navigated his way through tough diplomacy. He's the right man to bring global consensus and leadership to #ClimateAction

@deniseshrivell 'Practical' means 'keep pumping out emissions' whilst the economy ( & mates of the #LNP ) are still dependant on #FossilFuels
Pathetic!

Get on your 🚲 people! Help save the 🌍 #ClimateAction

Great visualization, and while the path may look difficult, one thing we have a long history of establishing is that once positive change begins, human beings have a natural way of accelerating that change at exponential rates. #ClimateAction

How could get climate goals which live of constant burning
#ClimateAction #ClimateChange
Big #fossilfuel groups all failing climate goals, study shows via @financialtimes

@DPonizil According to Benji R&D along with using natural gas to transition off coal seems to be the @ACC_National plan for #ClimateAction. Otherwise he seems like a good kid. He shows promise if he takes some science and engineering courses imho 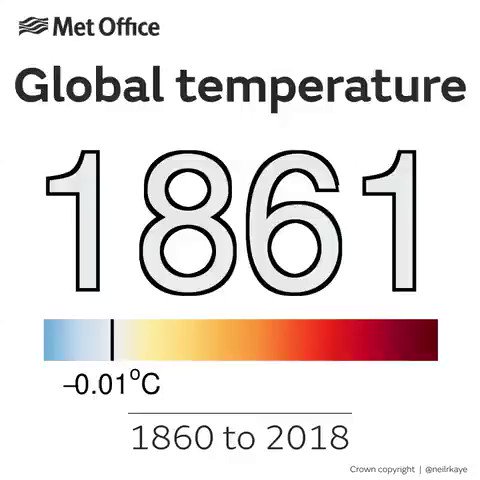 Temperature is the main threat for the living beings #ClimateChange #ClimateAction

@EdMarkey @JohnKerry Typically it’s policy wonks from the EPA or folks no one can name outside of DC.

This appointment shows not only increased investment and elevation to a matter of national security but also that the Administration is planning to be a global leader on the issue.
#ClimateAction

Climate change is when one species goes extinct and is dug up by another species only to have itself go extinct from digging up the first species.

Social media users responded to this Twitter poll from an oil company with an exasperated, hmmmm, deflect much? 🤷🤷🤷 by @TinaMCasey #climateaction

Look out AUS. The world is moving on tackling climate change & we will need more than roadmaps to nowhere as we head to #COP26 next year. #ClimateAction #BuildBackBetter #ClimateEmergency 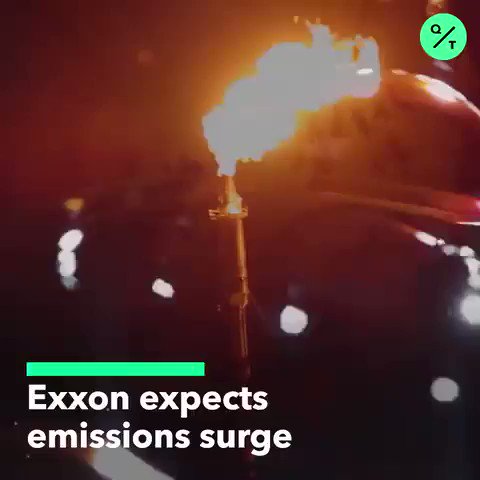 .@BankofAmerica badge of shame: The ONLY #US #bank that has NOT refused to fund drilling in the #Arctic.

@NesteGlobal By the way,
you should real notice this

There is no future,
without freedom.
Fr. Dürrenmatt says it and reality shows it.

"Appointing someone of Kerry’s stature and inserting that role into the NSC "signals Biden’s understanding that climate change is a critical foreign policy issue for the U.S.,” Bordoff said." Yup. @JohnKerry @emanguba DO NOT LET MY GRANDDAUGHTERS DOWN!!! #ClimateAction @EdMarkey @JohnKerry This is a great call. Appointing a veteran diplomat in high standing shows the seriousness of the issue and that the US has elevated the importance of climate action to a matter of global security worth the investment of a high ranking and highly respected public servant.

When thousands of young people are concerned about the existential threat to the planet faced by the climate crisis, Labour’s leadership rows back in its commitment to the Green New Deal.

Another day, another #climateaction tip! A great regional idea to encourage #cycling! 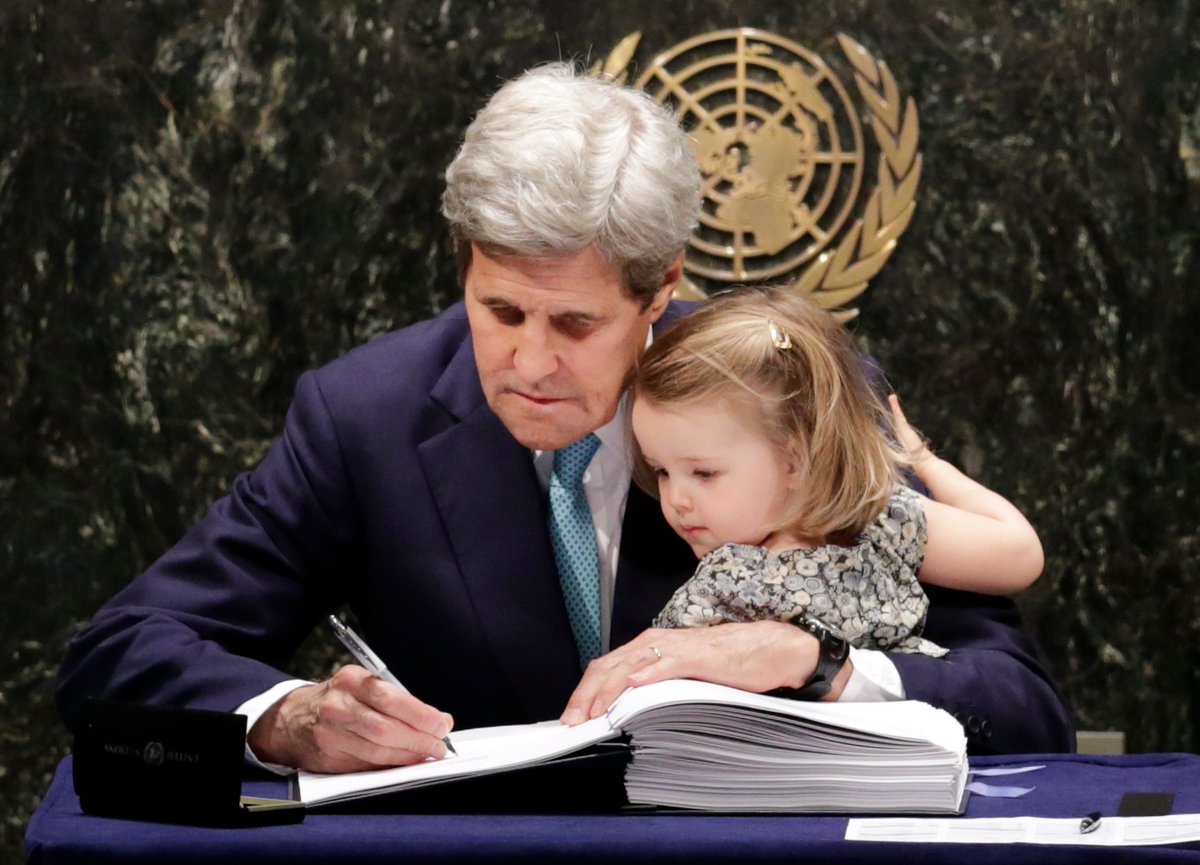 The work we began with the Paris Agreement is far from done. I'm returning to government to get America back on track to address the biggest challenge of this generation and those that will follow. The climate crisis demands nothing less than all hands on deck. 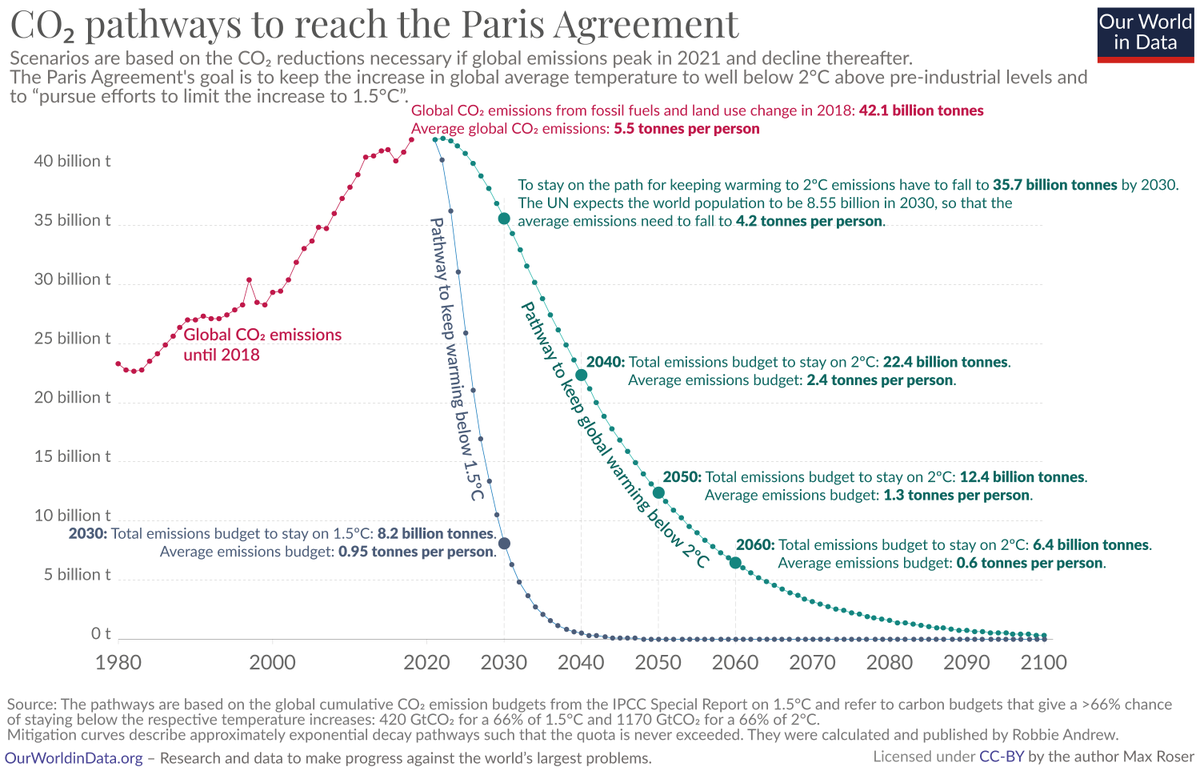 Working on this visualization for a future @OurWorldInData post.

It shows us how global CO₂ emissions have to decline if we want to reach the Paris Agreement and stay below 2ºC of warming. 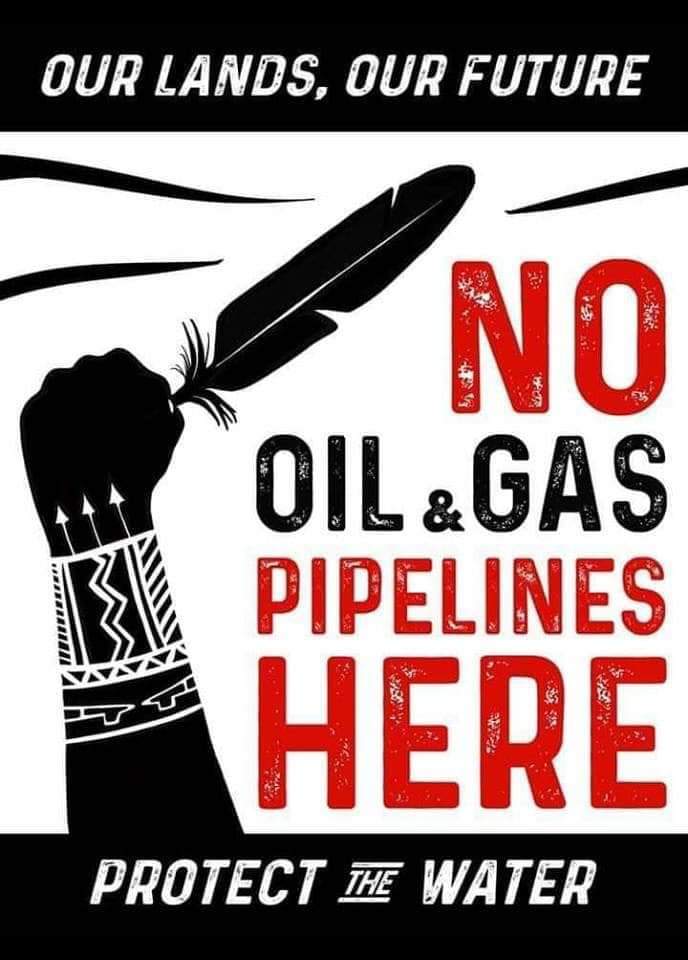 Currently, Bank of America is the only one that hasn't refused to finance future Arctic oil ventures. @edrewhiggins reports.

Proud that @ClimateTRACE has been recognized in @TIME’s #TIMEBestInventions List! See how we’re using #artificialintelligence and machine learning to trace global GHG emissions in real time!

Let's be better ... It's time to bridge the clean energy partisan divide via
@GreenBiz @SBGolden

Lenovo Legion x @PlayApex
Now is your chance to rise above the rest.
Unmatched performance, purposeful engineering, modern design.
Gear up with a machine as savage as you are.
Stylish outside.
Savage inside.