The Other Boys Of Summer 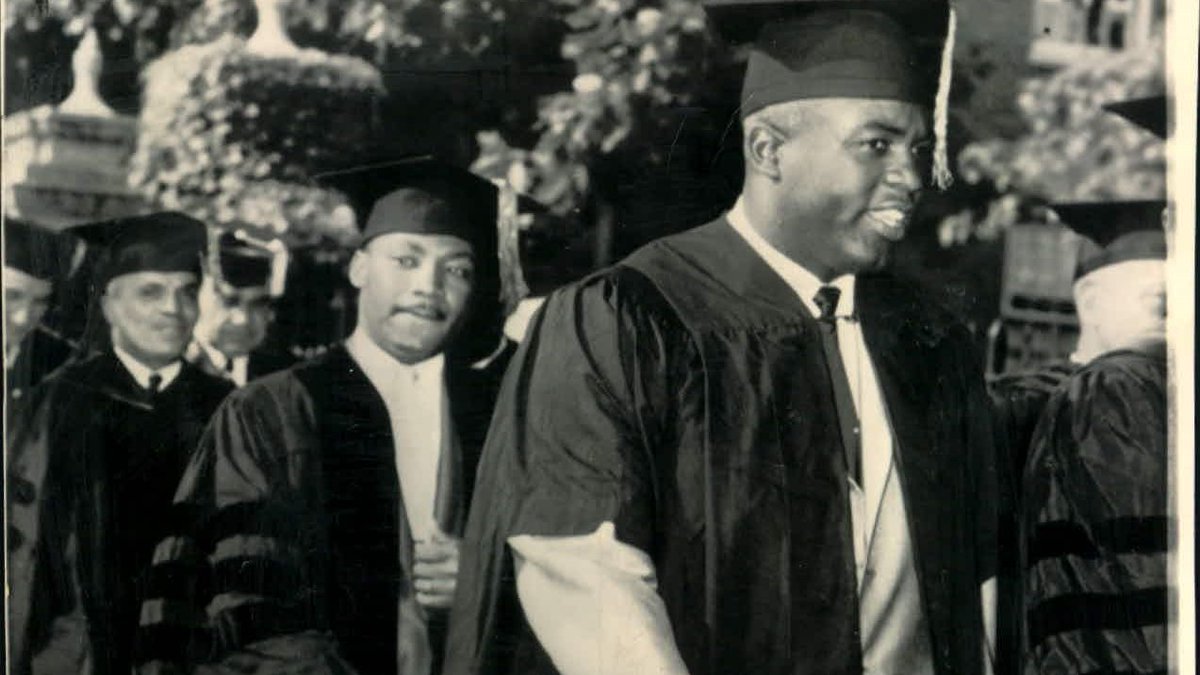 #OTD 92 yrs ago Martin Luther King Jr was born. In 1957 he and Jackie Robinson were awarded honorary doctorates from Howard University. They each believed all people deserve equality, believed in non violence and each changed America for the better. #civilrights #MLK #education 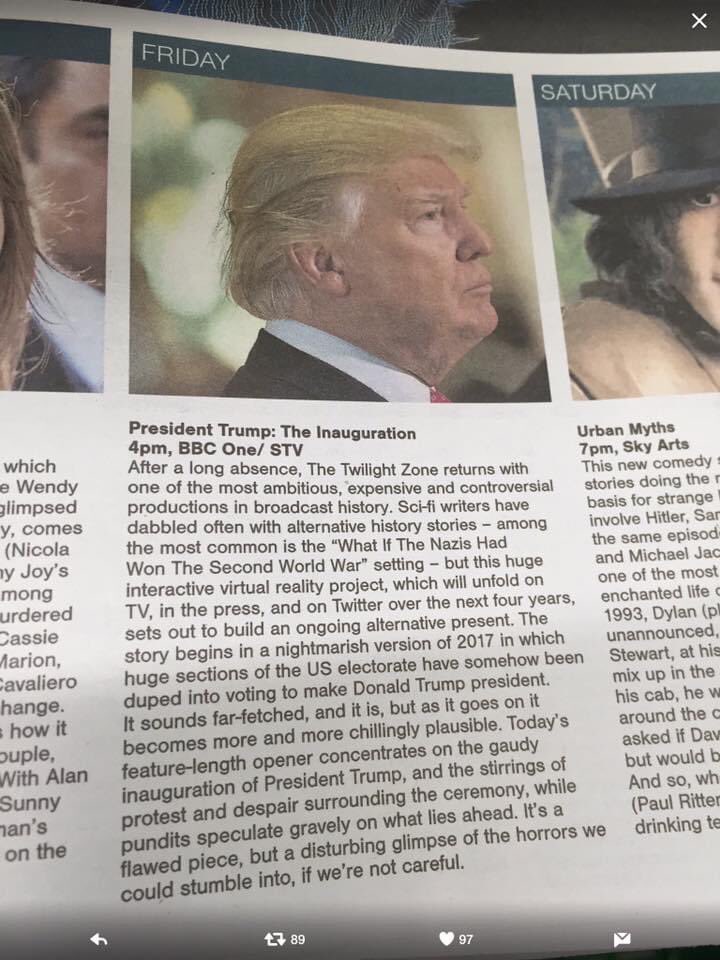 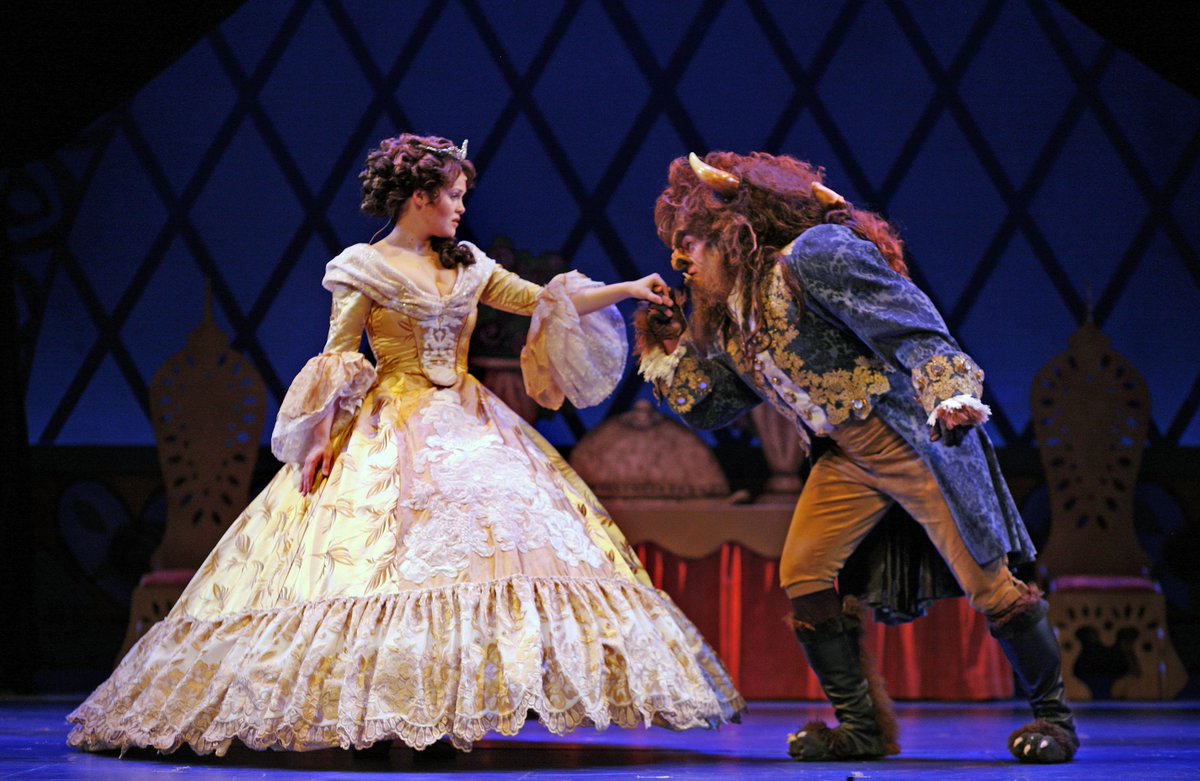 #OTD in 2002 @BroadwayGR opened with the first night of Beauty and the Beast the Musical on the #DeVosHall stage!

Did you see one of the 8 performances? 🌹 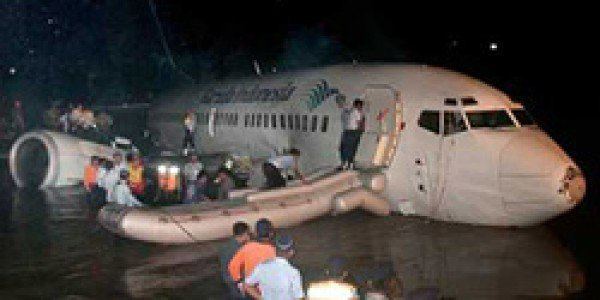 #OTD in 2002: Garuda Indonesia Flight 421, a B-737, ditches in a river in Java (Indonesia), 1 of 59 aboard dies. Jet had dual flameout after entering a thunderstorm. Showing extraordinary flying skills, crew was able to make a controlled ditching in the Solo river. 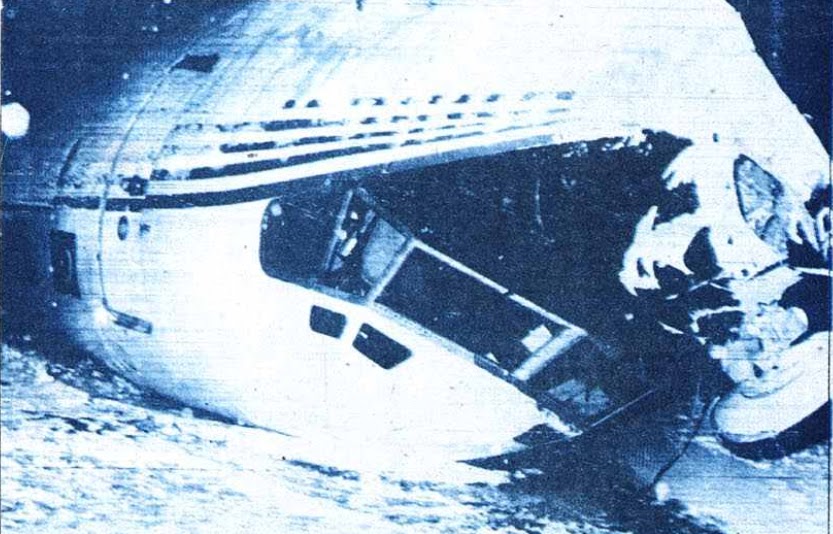 #OTD in 1983: Turkish Airlines Flight 158, a B-727, crashes on approach to Ankara (Turkey), 47 of 67 aboard die. Jet was to land on snowy weather when it lost height, apparently due to downdrafts and wind shear. Airplane impacted the ground just 50m/164 ft from runway.

Blast From The Past 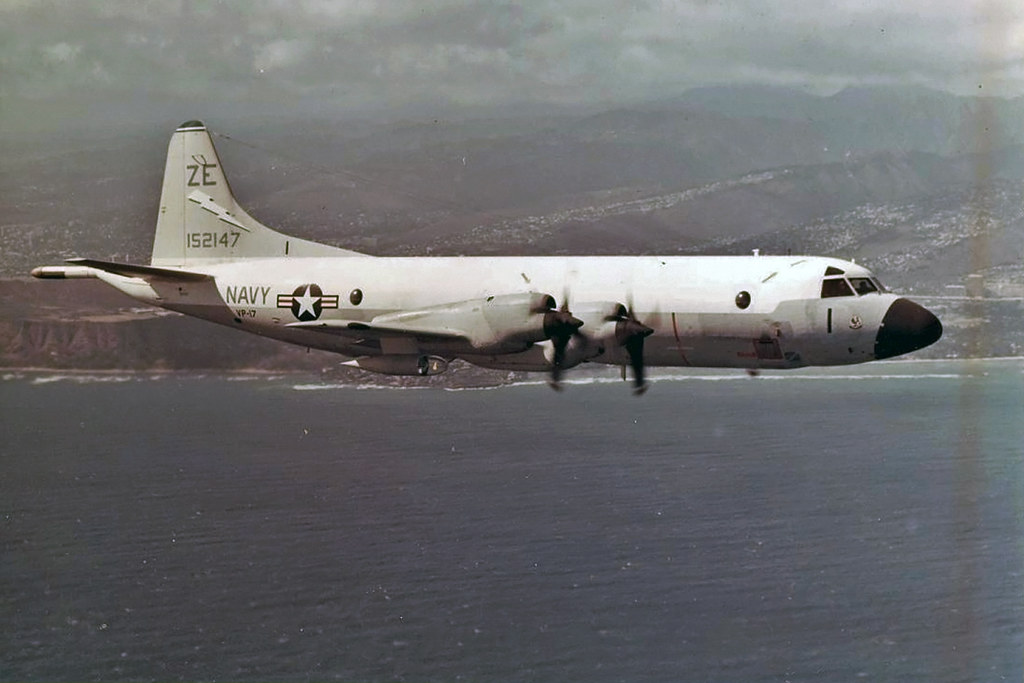 #OTD in 1968: a US Navy P-3 [152144] crashes in Ehime (Japan), all 12 aboard die. Reportedly aircraft was returning to Iwakuni Airbase following a maritime patrol, when it impacted Mt. Kamgamori. Poor weather and visibility might have been factors in the accident. 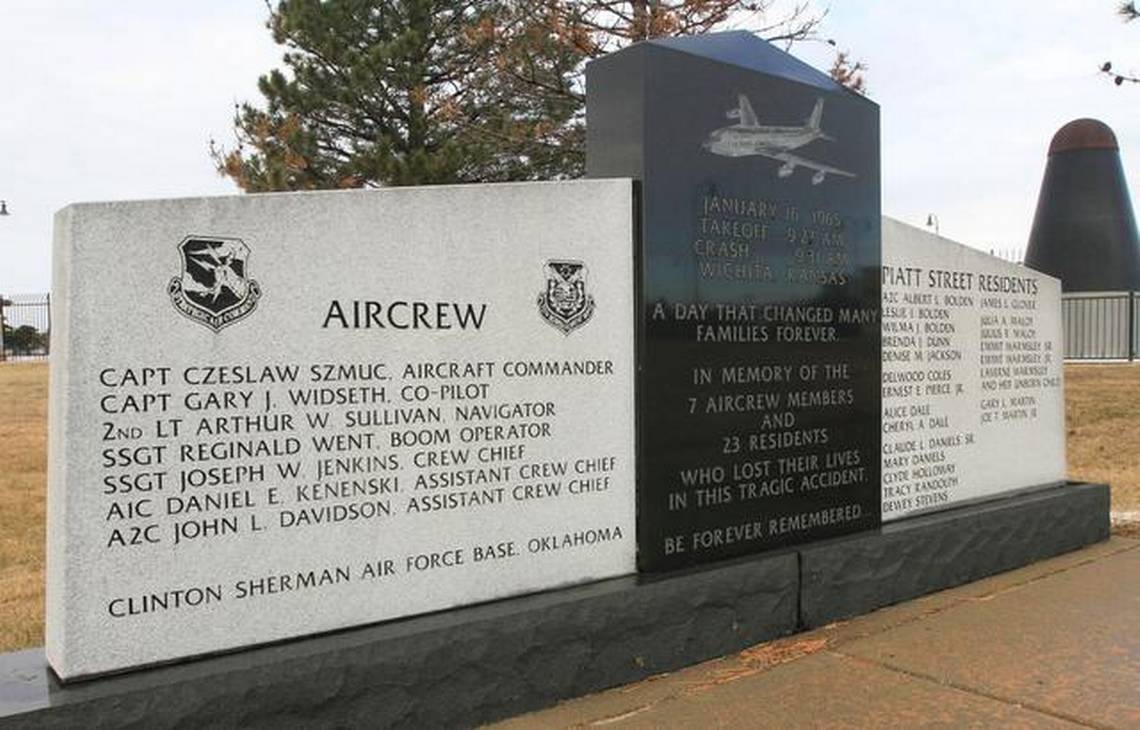 #OTD in 1965: a USAF KC-135 [57-1442] crashes in Wichita (Kansas, US), all 7 aboard and 23 on the ground die. Jet had control problems after T/O from McConnell AFB and rolled inverted attempting to return. Control issue was traced to a severe rudder system malfunction.

The coronation of Queen Elizabeth I took place #OTD in 1559. When she took the throne, she and church officials were concerned about the controversial marginal notes in the Geneva Bible. As a result, the Church of England published the Bishops' Bible. 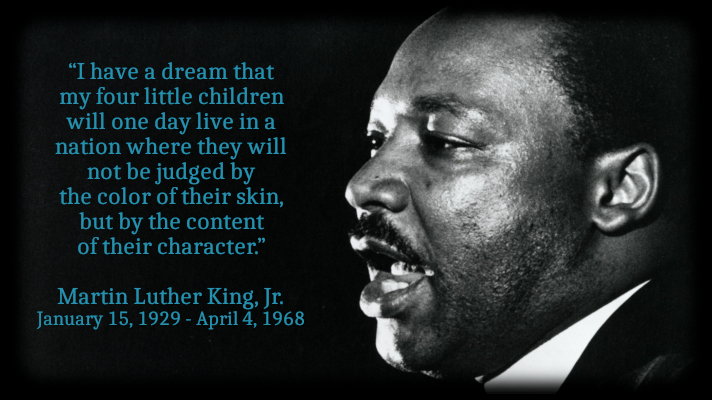 “I have a dream that my four little children will one day live in a nation where they will not be judged by the color of their skin, but by the content of their character.” ~ Martin Luther King, Jr., born #OTD January 15, 1929 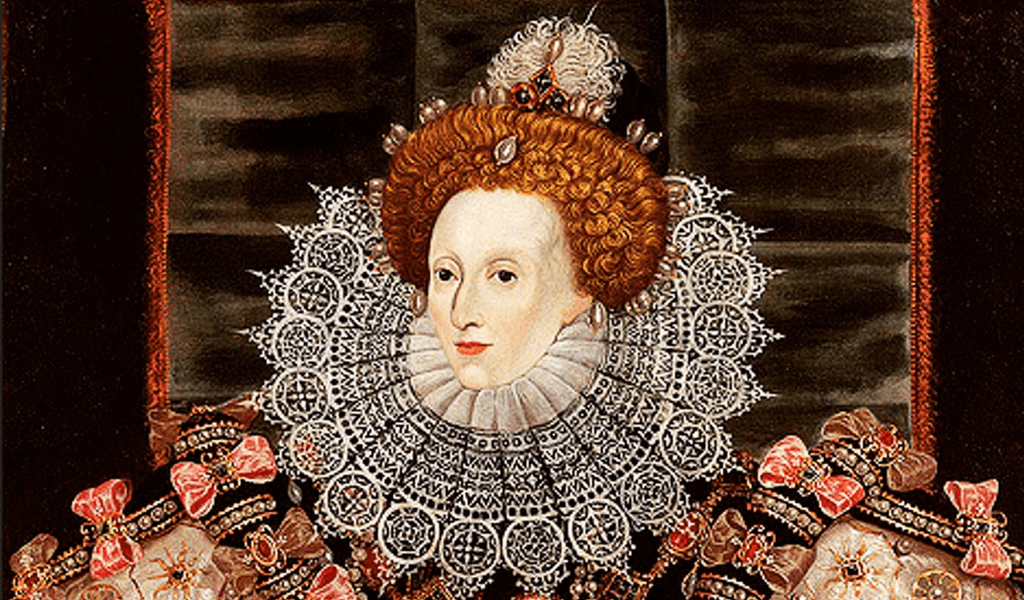 #Elizabeth, “The Virgin Queen”, was crowned Queen of England in 1559 at Westminster Abbey

More here
Also on #Kindle -
And FREE on #Alexa - 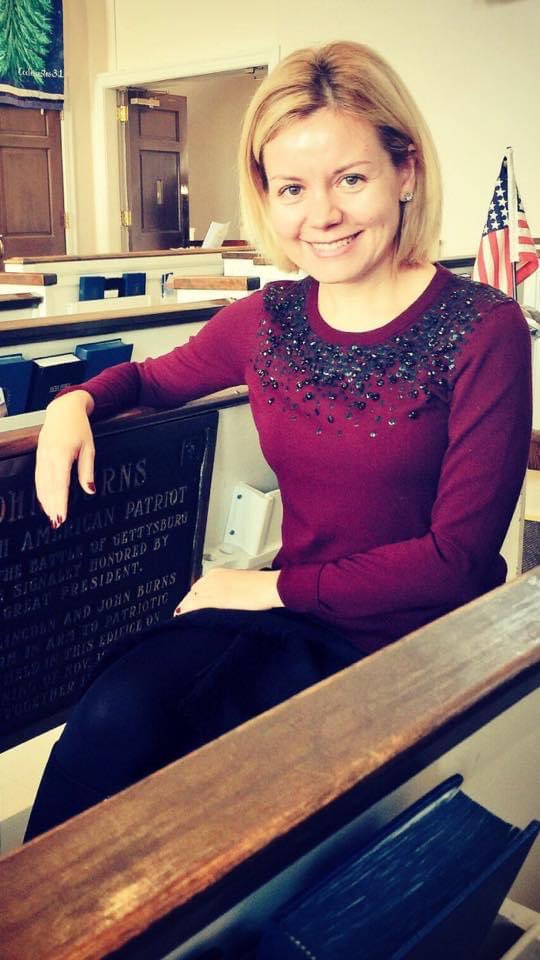 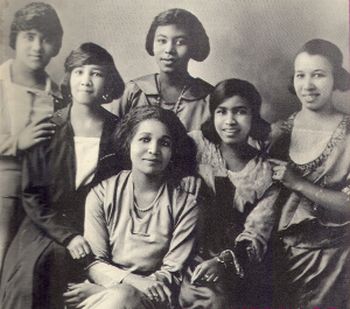 #OTD in 1776 Samuel Adams laments efforts to publicize opposition to independence. He said "It is by indiscrete Resolutions and Publications that the Friends of America have too often given occasion to their Enemies to injure her Cause." #AmRev 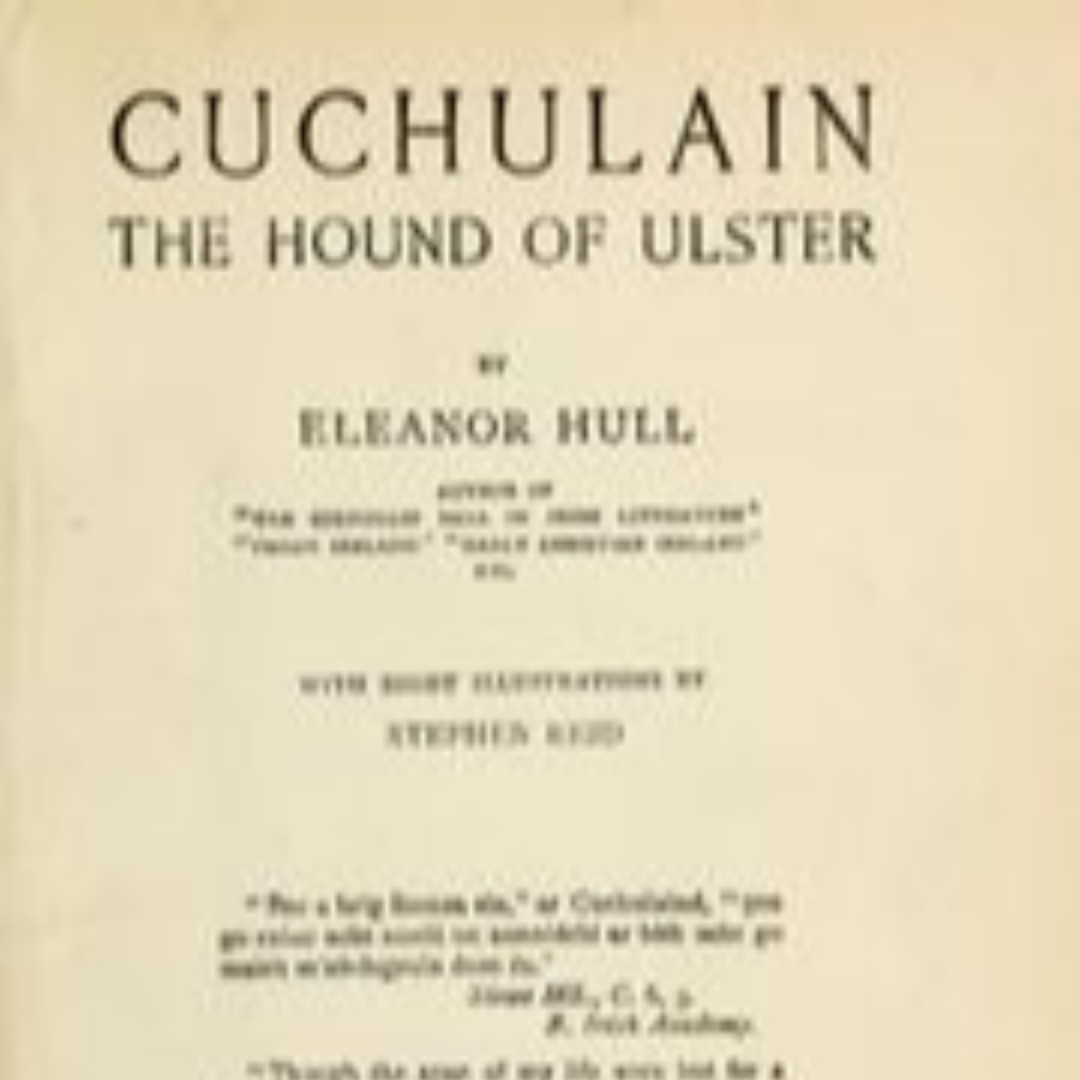 Eleanor Hull was a writer, journalist and scholar of Old Irish. She was of a County Down family and born #OTD 1860 in England. She was a co-founder of the Irish Texts Society and president of the Irish Literary Society. Did you ancestor play a role to preserve Irish heritage?

Believe it or not, there were 19 Super Bowls played before the New England #Patriots showed up including the very first #SuperBowl won by the Green Bay #Packers #OTD in 1967. 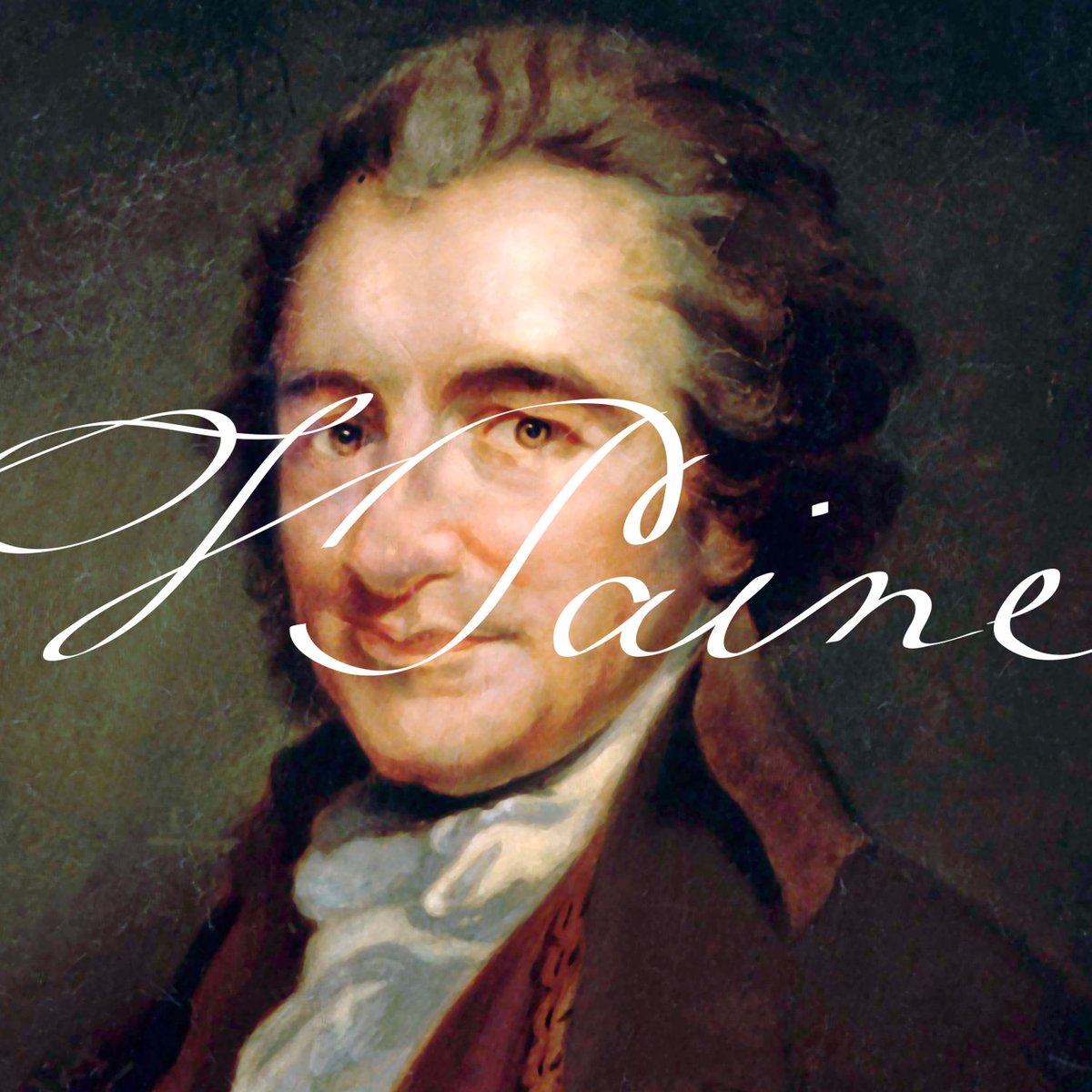 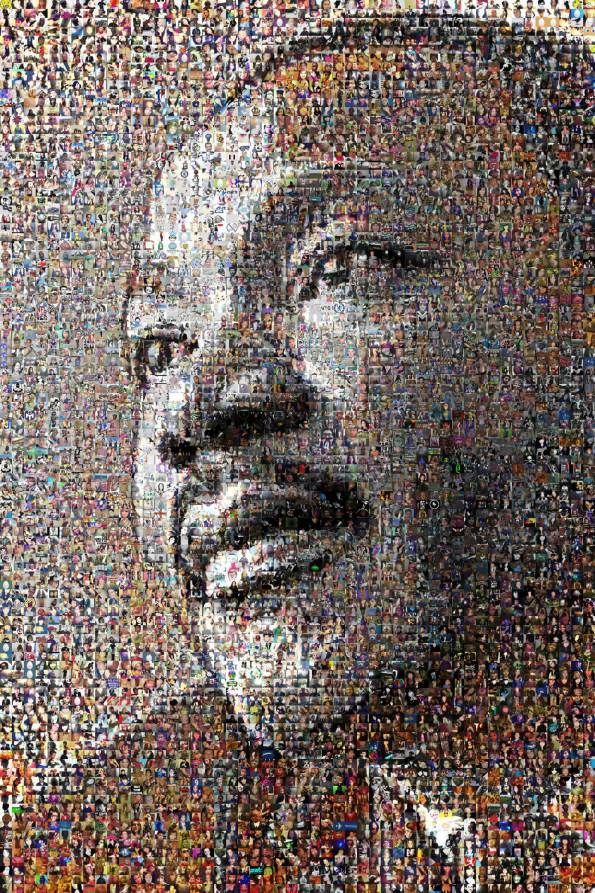 "capitalism has outlived its usefulness" 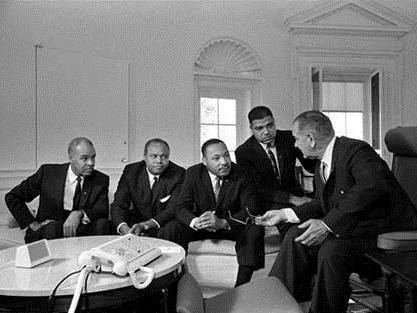 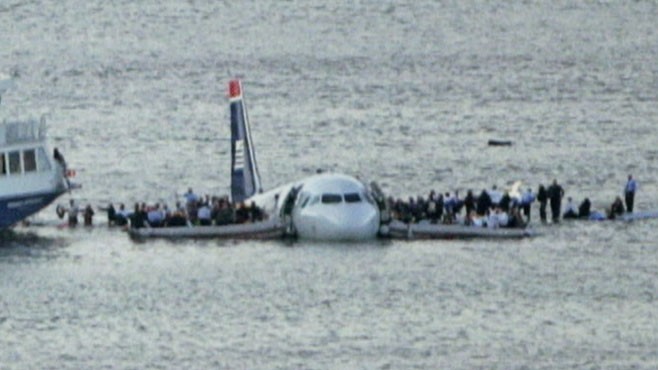 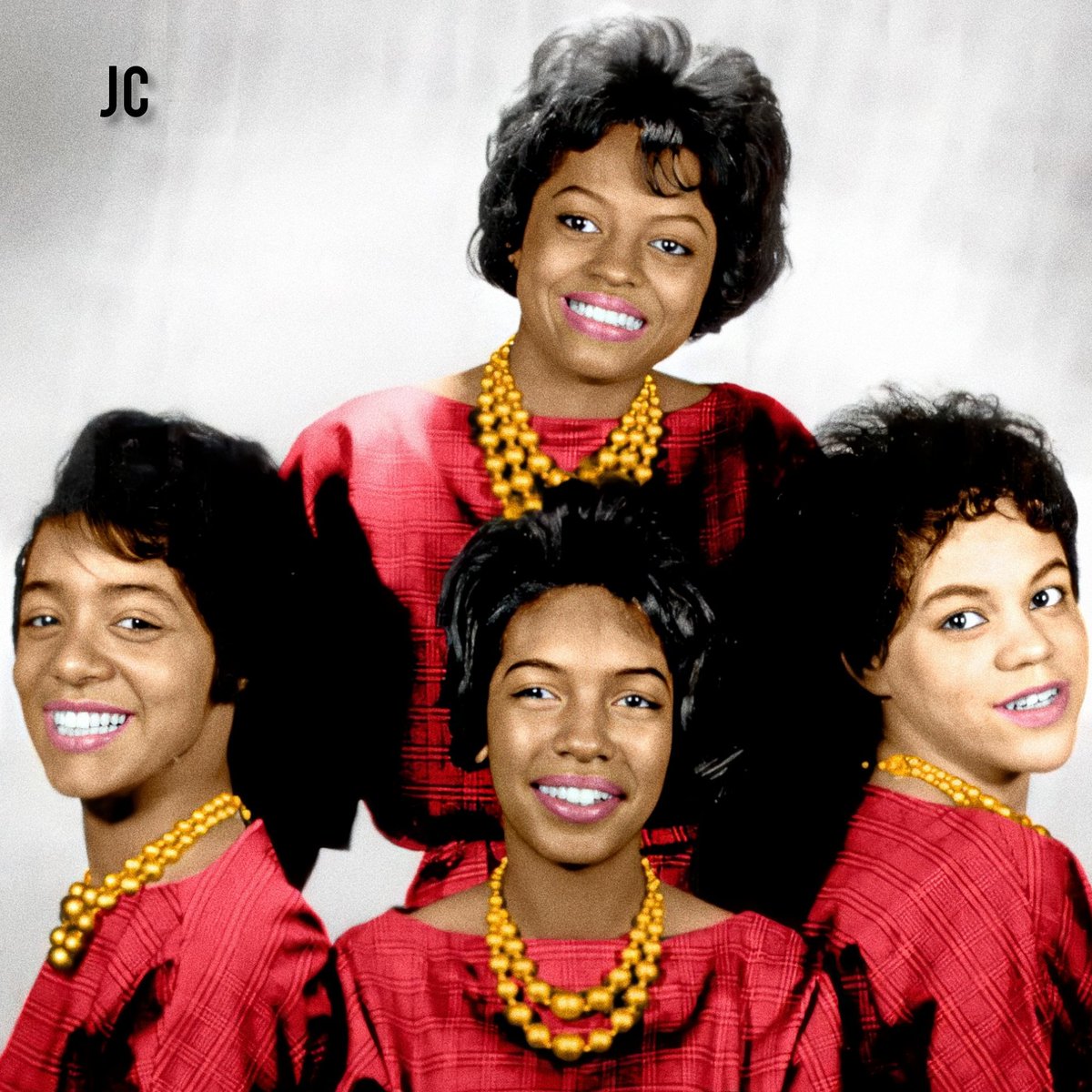 The British Museum opened in Montague House #OTD in 1759 with the collections of the physician, naturalist and slave-owner Hans Sloane at its core. 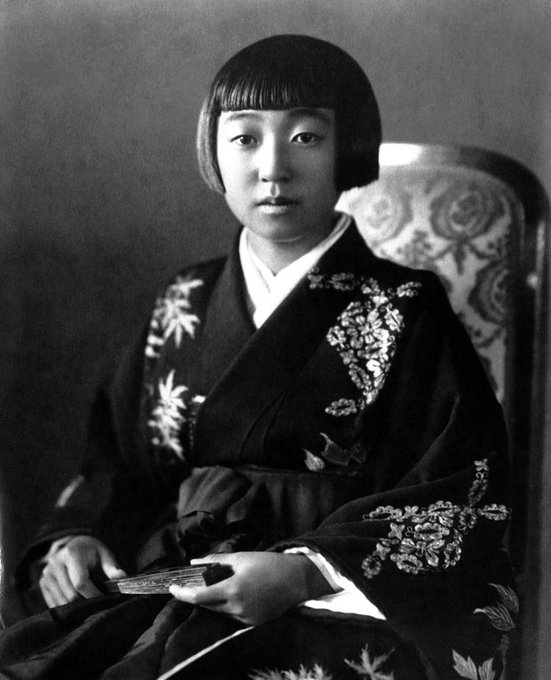 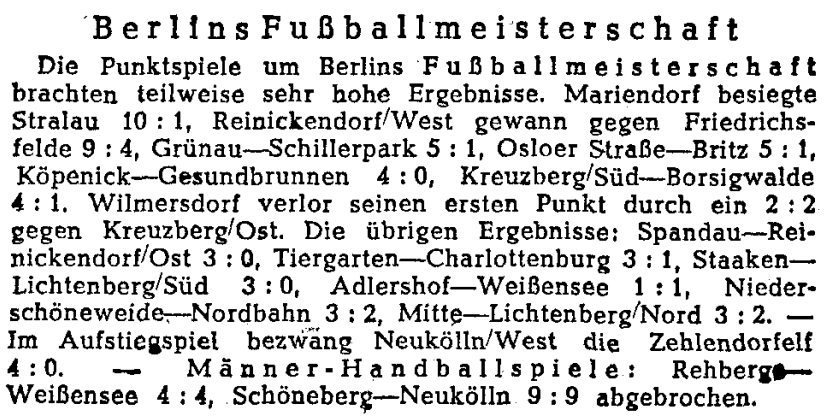 Slovaks are "impoverished like the Irish", Slovak freedom fighter Ľudovít Štúr complained at Hungary's Diet #OTD 1848. He referred to excessive feudal burdens imposed on peasants by the populous Hungarian nobility, most heavily concentrated in Slovakia.

THIS DAY IN #History, Jan 15, 2009:
🛬 A passenger jet is forced to make an emergency landing in the #HudsonRiver off Manhattan just minutes after take-off. All 155 passengers and crew survive and pilot “Sully” Sullenberger is hailed as a hero. #MiracleOnTheHudson #aviation #OTD 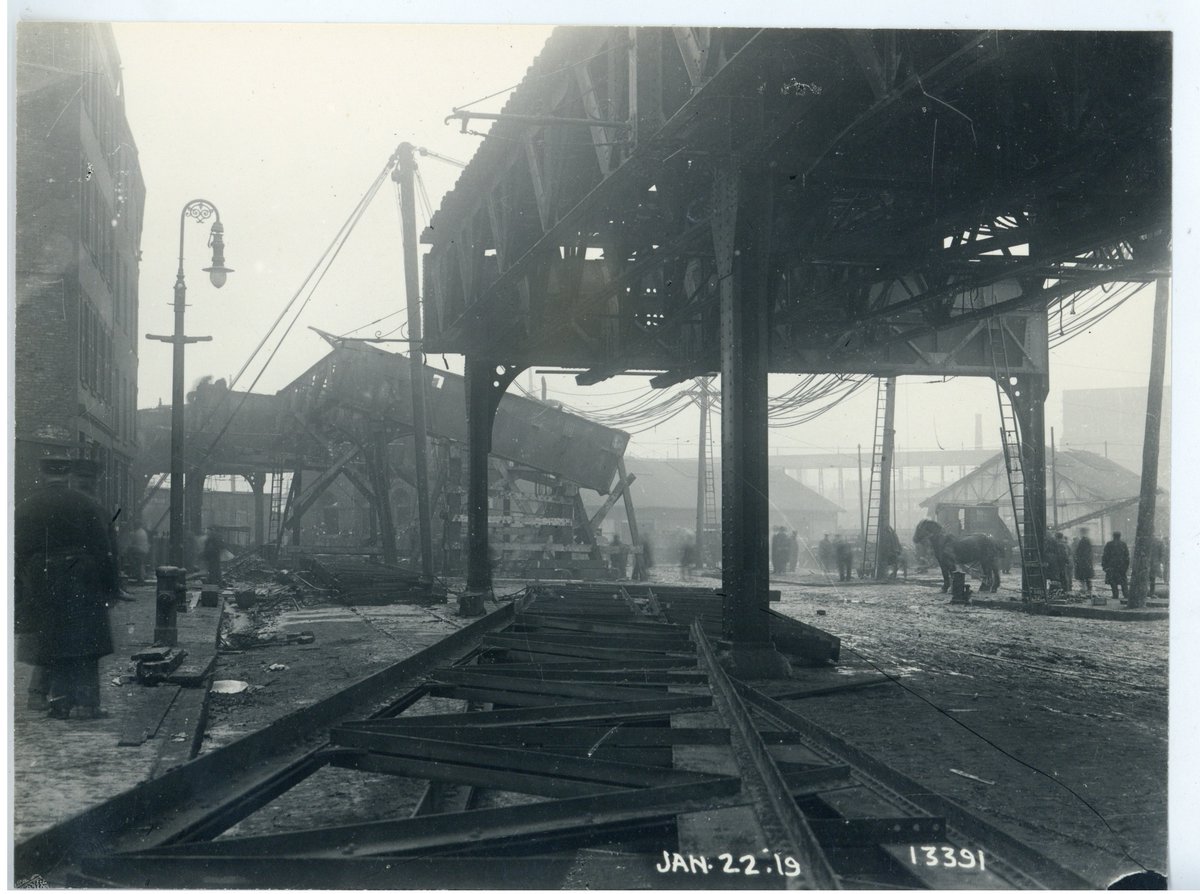 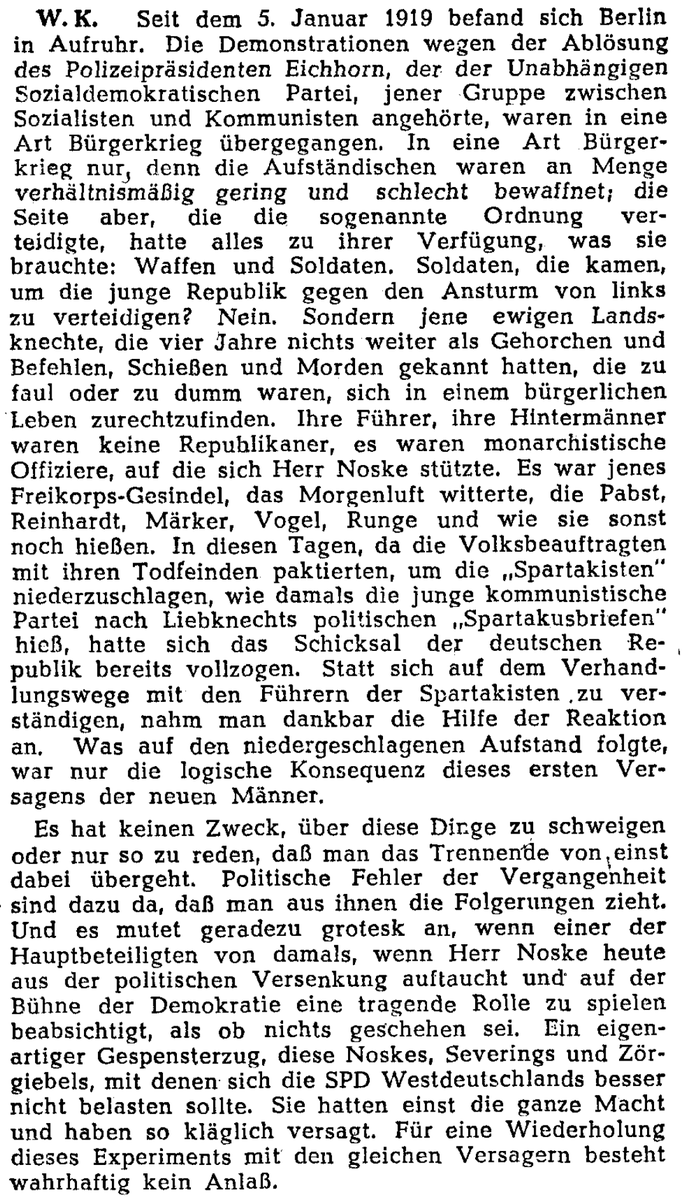 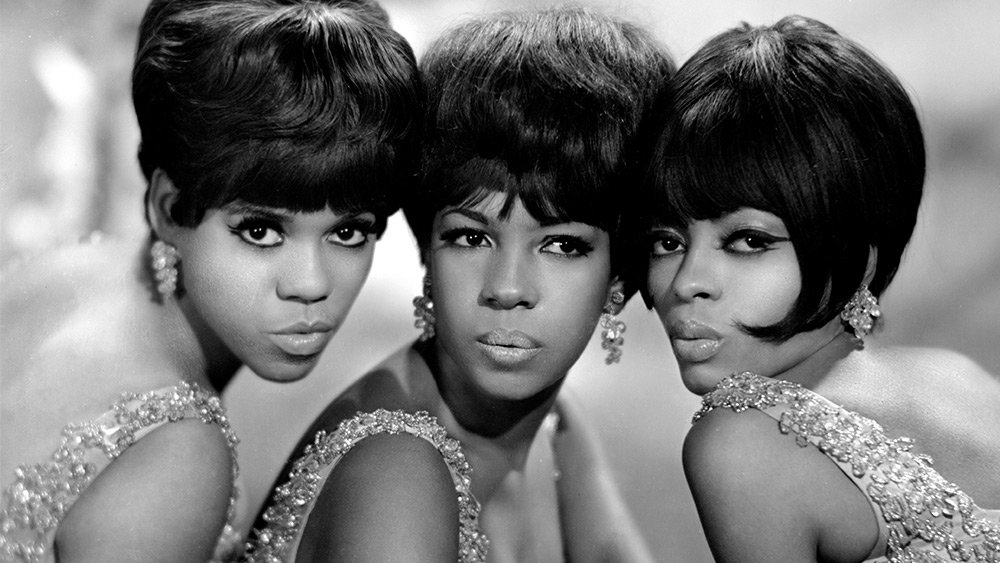 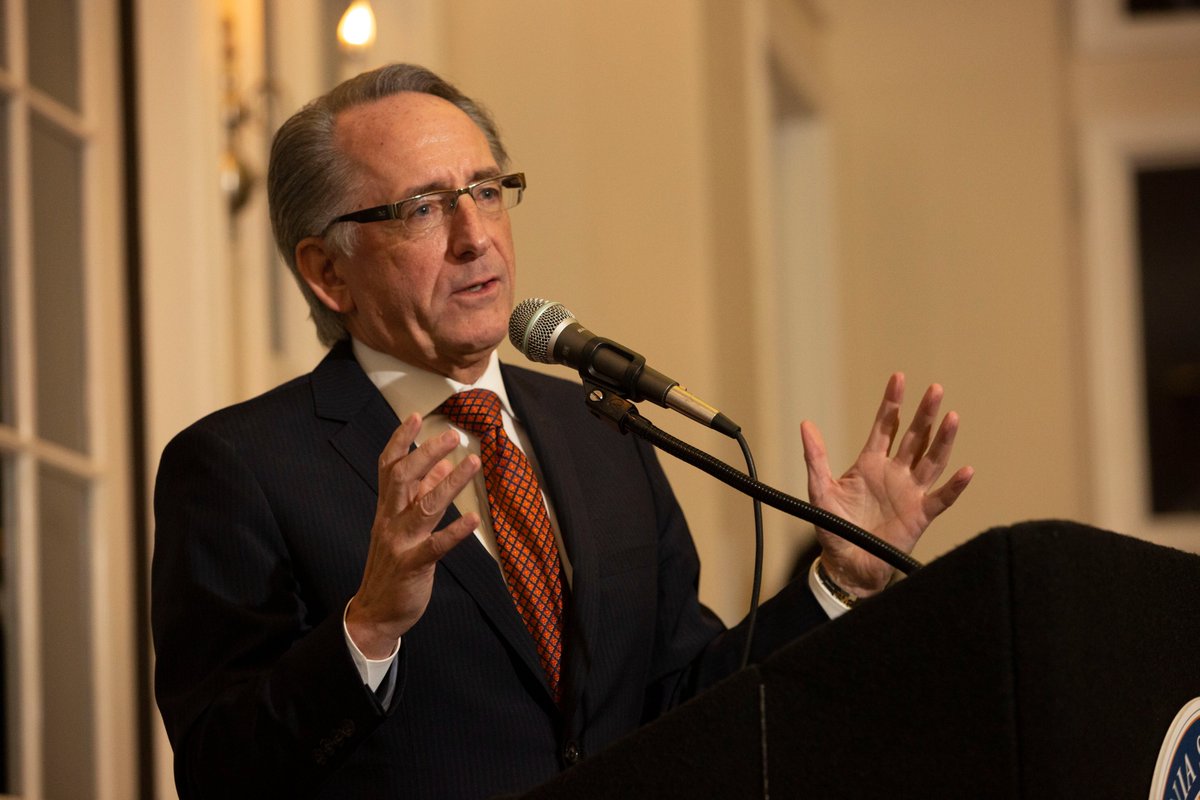 #OTD last year, retired CA State Senator, Joe Dunn, was interviewed for our #OC Politics #OralHistory project. He discussed his work on the 2001 energy crisis and his efforts to obtain a formal apology for the state’s role in the illegal deportation of Mexicans during the 1930s. 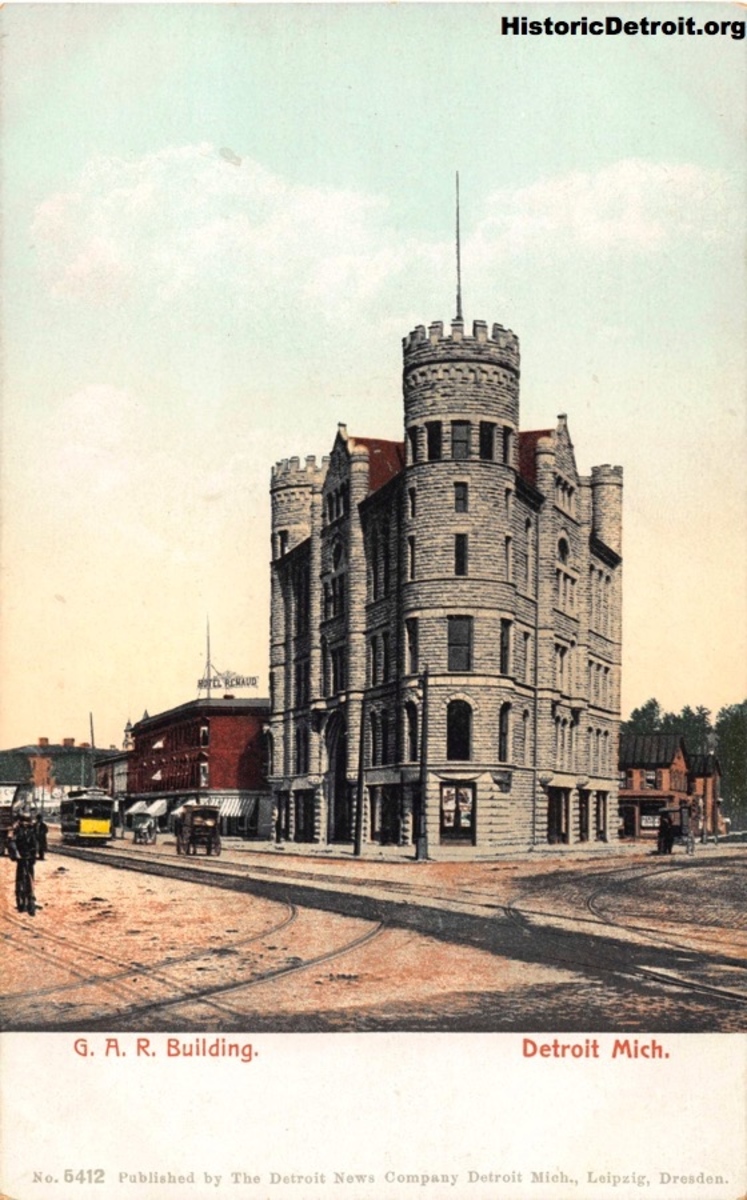 #OTD 119 years ago, the Grand Army of the Republic Building was dedicated. It was a fraternal hall for #Detroit's CivilWar veterans. It became a rec center late in its life until closing in 1982. It was reopened in 2015 following a loving restoration by @MindfieldUSA. 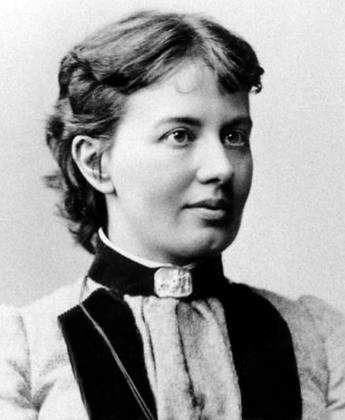 Born #OnThisDay in 1850 was mathematician Sofia Kovalevskaya. She was the first woman to be awarded a PhD in mathematics, and one of the first women to work as an editor at a scientific journal. #HistoryOfScience