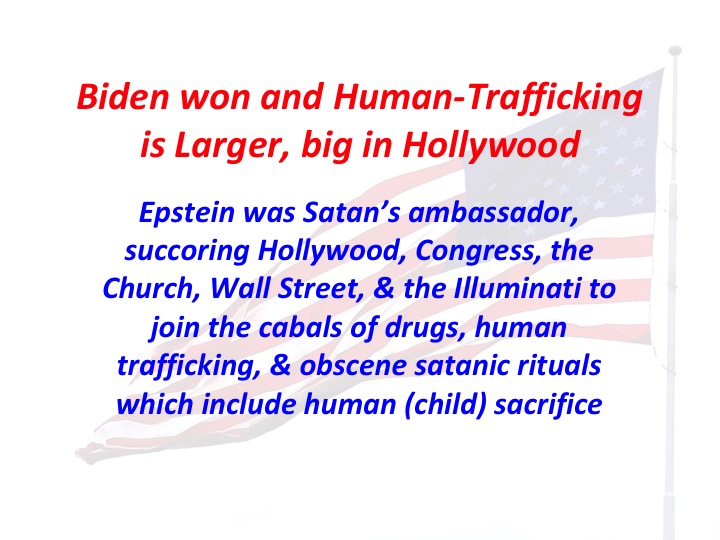 1. 27 yrs ago his death triggered most frenetic 3 days of my career. With my team, we coordinated with CJ Rehnquist, Congress, & the Marshall family to honor him from the bench, obtain the Lincoln catafalque, and arrange for Marshall to lie in repose in the #SCOTUS Great Hall.

2. Justice Marshall was buried at Arlington Nat'l cemetery on Jan 30, 1993. His grave is in Section 5, the #SCOTUS section, where he now lies near CJs Warren, Rehnquist, & Burger. Other nearby Justices' graves include Brennan, Blackmun, Stevens and, most recently, Ginsburg.

Justice Breyer, 82, needs to retire from #SCOTUS and replaced before any weirdness* happens that puts McConnell back in charge.

Looks great! I'm especially glad that the design made sure there is still room for Art Lien's great sketches! #SCOTUS @Courtartist 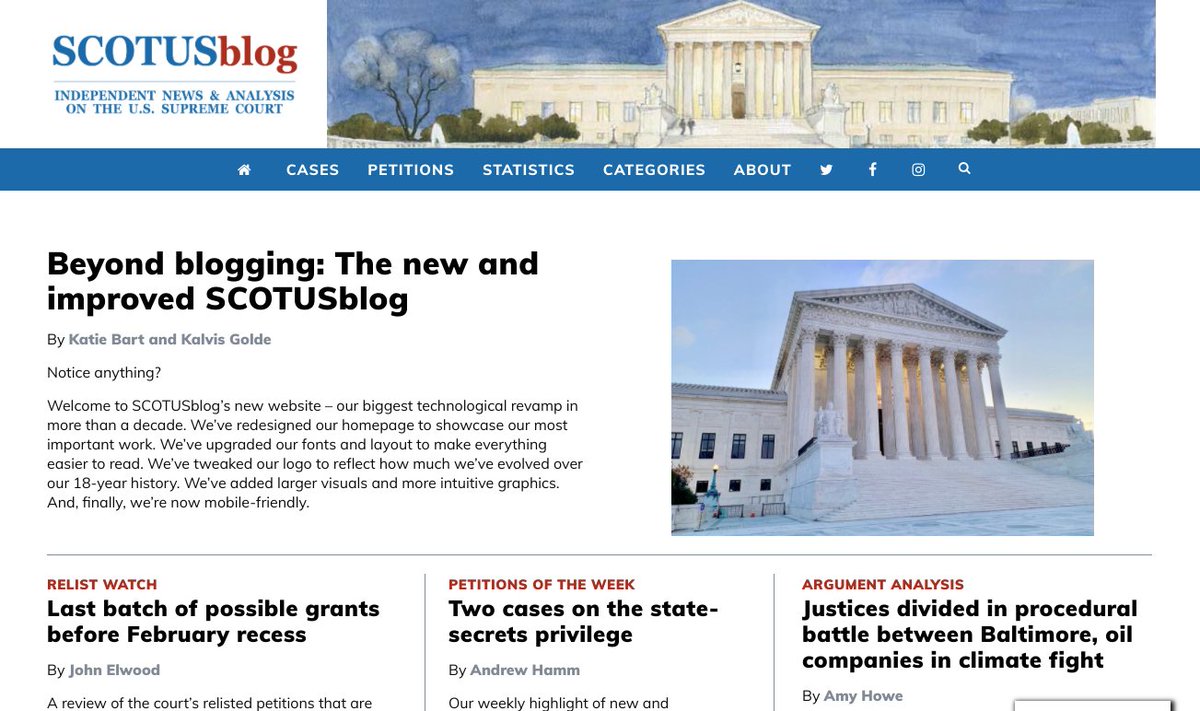 SCOTUSblog got some new internet digs. Come check out our site redesign. We built it with you in mind.

@PamelaEdwards @ABC @GStephanopoulos @RandPaul #Trump #Lawyers & others presented approximately 70 cases of #ElectionFraud to the #Courts. 69 of them didn't even review evidence before dismissing them on 'Standing', which was an abysmal failure by the court and #SCOTUS. One #Judge that did hear a case in #PA ruled fraud.

The Self Pardon is a NO STARTER ❗️

#SCOTUS would NEVER create a KING

EVERY president after could cheat, rape, pillage & pardon, RINSE & REPEAT !

Looking to brush up on your knowledge of #SCOTUS case @Google v. @Oracle? Check out our resource page detailing everything you need to know!

#GOP #Mcconnell flim-flammery has left me feeling little to no respect or honest expectation from #SCOTUS. I will see what seems fair as soft set-ups for what is not!! I fucking hate this!!!

The SCOTUS run out of excuses to avoid controversial issues

@Mocraig13 Trump is screwed then ! This will never withstand the #SCOTUS sniff test ! Trump has a pardon not worth the paper it’s written on more than likely.

#SCOTUS justices should refuse to preside or indorse this ridiculous idea that former Presidents can be impeached.

@UberFacts That Racket iS Gunna Get Hit w/The #RiCO iF #SCOTUS Does Not Step TF uP oR They Fail To Surrender; READ #REAL #Revolution @RussellRope @ @peterthiel @elonmusk @sparker 🔨⚖📖

So @amyklobuchar - perhaps we could spend more time on vaccines and other important business if y’all weren’t about to spend weeks on an irrelevant, illegitimate, partisan “impeachment” of someone who isn’t even President anymore!

Obviously You Know None of it Was Ever Disinformation Because in order to be Disinformation Every American Would Have to See ALL THE EVIDENCE AND DECIDE ON ITS VALIDITY! #ElectionIntegrity #FactsMatter #TrumpRally #SCOTUS #Constitution #GOP #1776Again #1776Commission #USARepublic 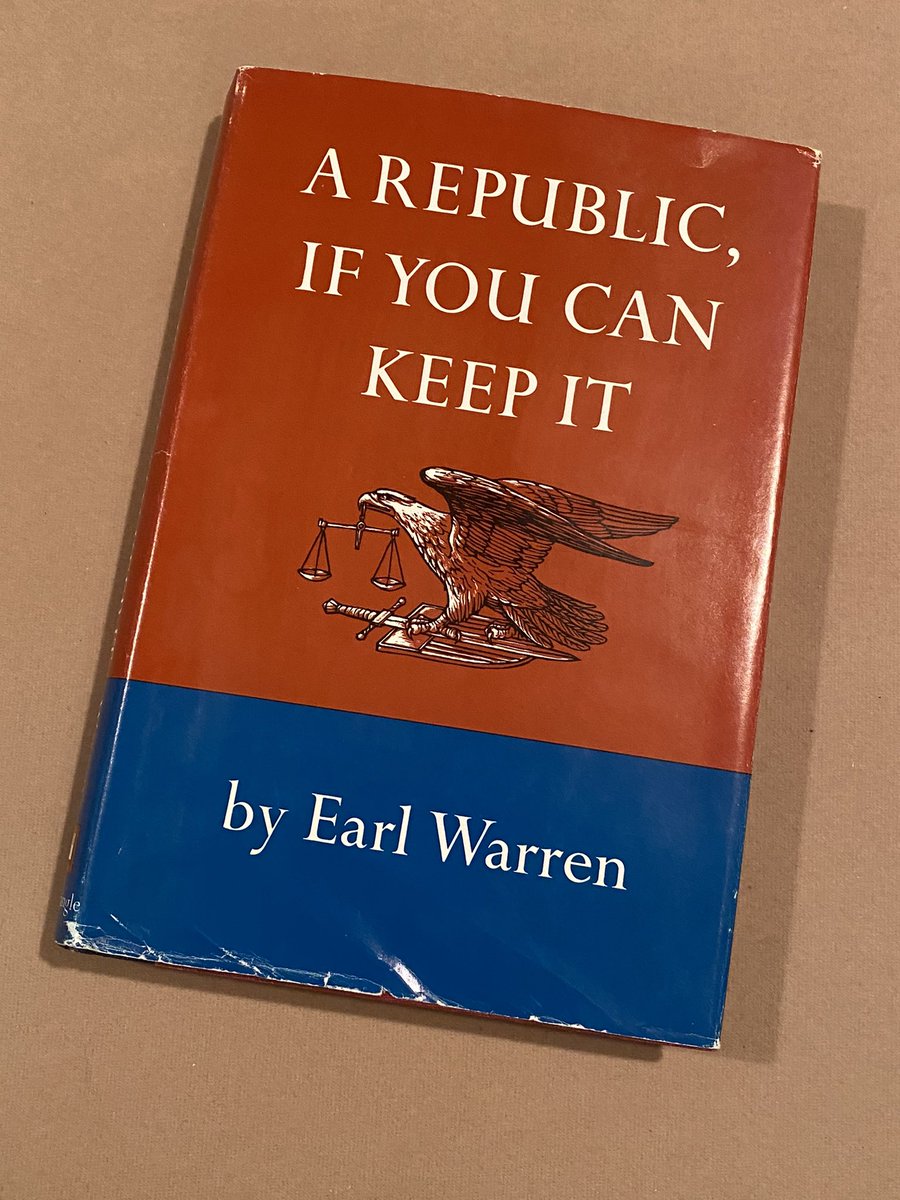 I watched this entire interview. Rand Paul repeated lies and disinformation over and over, and repeatedly suggested that the election was stolen via fraud.

Why was he given a platform to spew these lies? @GStephanopoulos, you did push back, but he shouldn’t have been booked. 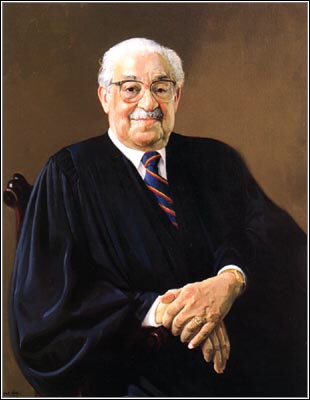 Appointed to the Supreme Court by President Lyndon Johnson in 1967, he retired in 1991.

Justice Marshall had a long career in civil rights law before joining the Court.

As we mark the 48th anniversary of Roe v. Wade, now is the time to rededicate ourselves to the work ahead. From codifying Roe to eliminating maternal and infant health disparities, our Administration is committed to ensuring everyone has access to the health care they need.