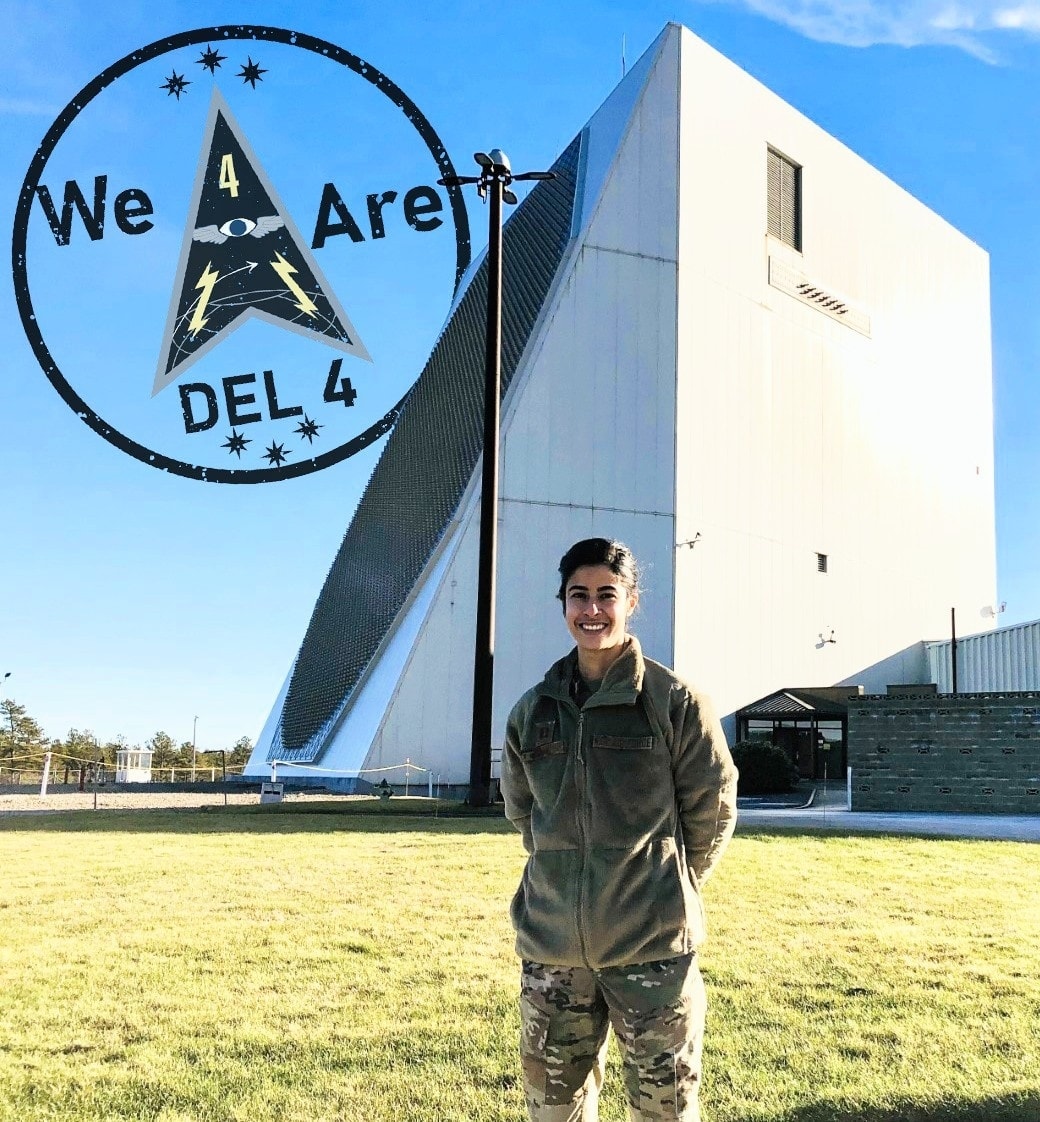 Allow us to introduce you to Capt Natalia Pinto of the 6th Space Warning Squadron on this installment of #WeAreDEL4.

I love the #USSF

Thank god we dont rely on the opinion of civilians in areas of defense. All these idiots trying to dismantle this are living in the year 1980, where other nations aren't actively establishing military operations in low earth orbit.

Featured this week on the Peterson-Schriever Garrison’s “Faces of Space” campaign is Capt James Paterick, division chief of assessments for Space Delta 2 at Peterson Air Force Base. 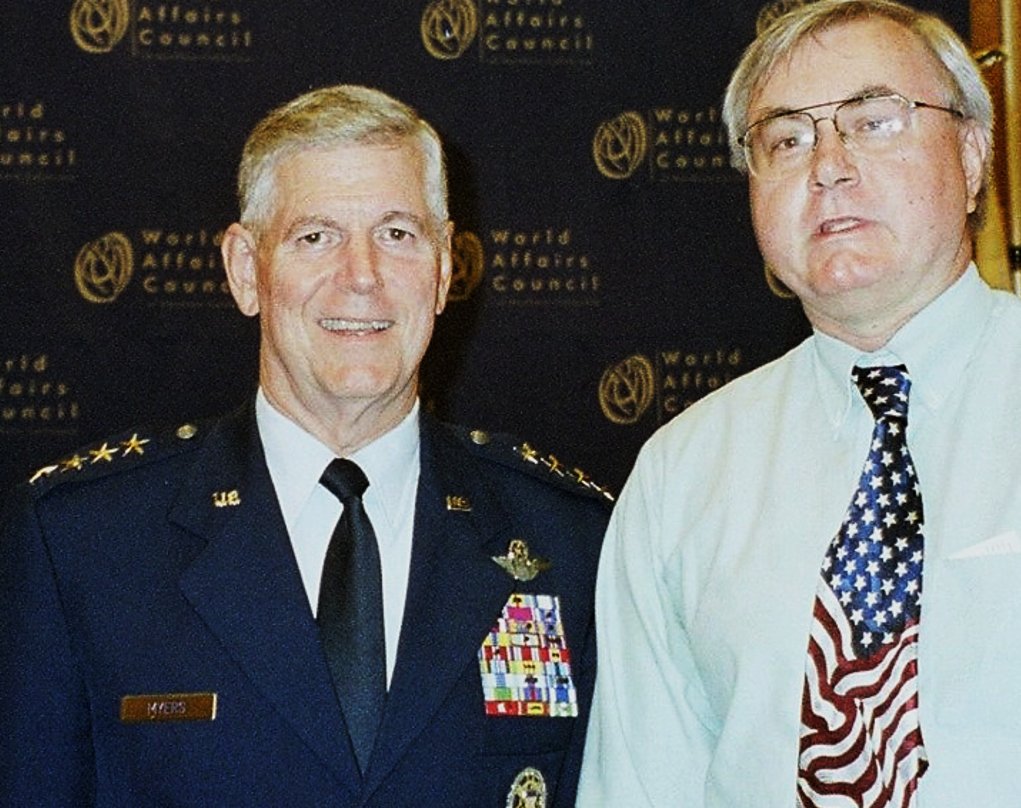 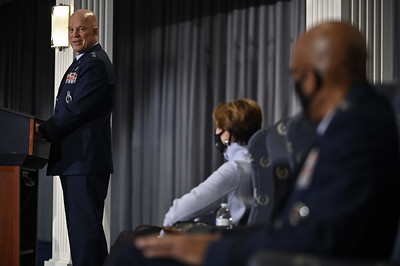 Today we celebrated @SecAFOfficial’s remarkable tenure. Her leadership set the foundation for @SpaceForceDoD, ensuring the Nation could compete, deter & win in Space. She has held every #Guardian & #Airman in the highest regard...always above. #SemperSupra, Madame Secretary! 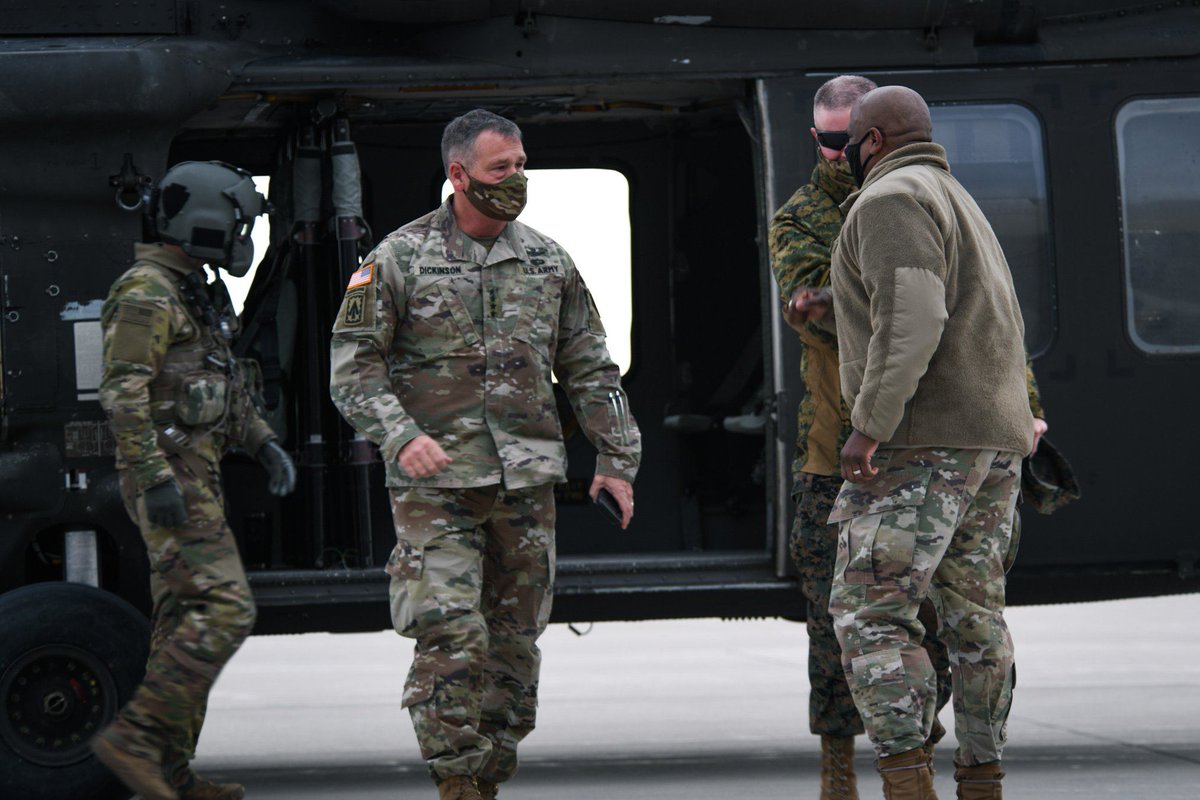 Strength in partnerships -- @US_SpaceCom senior leaders recently visited Space Delta 4, where they observed various operational missions across the installation and their capabilities.

As SecAF25, I have benefitted from the talents of an inimitable team. Thank you Assistant Secretaries Thomas Ayres, John Henderson, Shon Monasco, Will Roper, & John Roth for all you have done for the Air & Space Forces! #FlyFightWin #SemperSupra 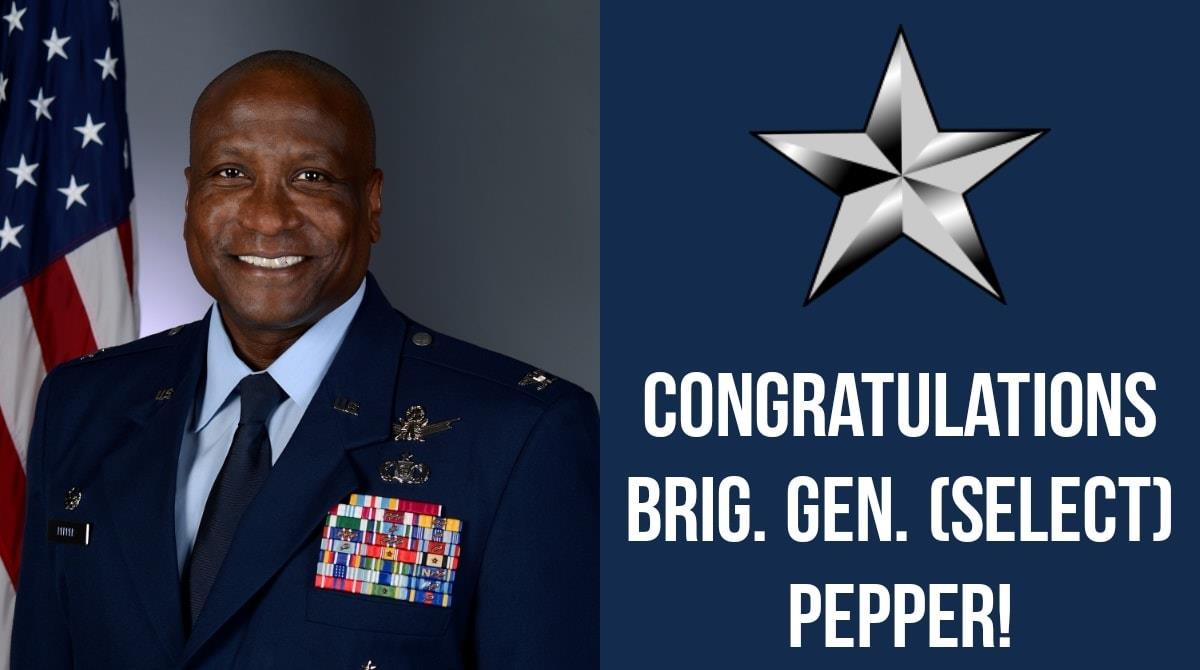 A huge congratulations to senior SpOC leaders Col Devin Pepper, Col James Smith, and Col Todd Moore on your nominations for Brigadier General! We appreciate your continued leadership and #SemperSupra! 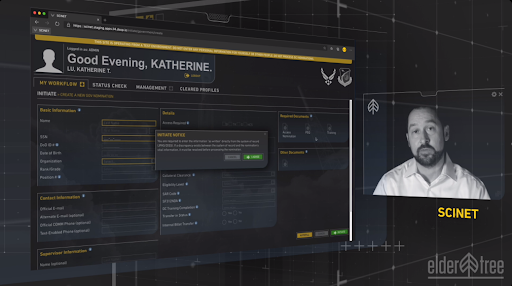 Want to find out what the space professionals at the Space Missile Systems Center are working on? The latest issue of MilSatMagazine has articles on #SCINET, a new software solution, and the first International Space Pitch Day #SemperSupra #SpaceStartsHere 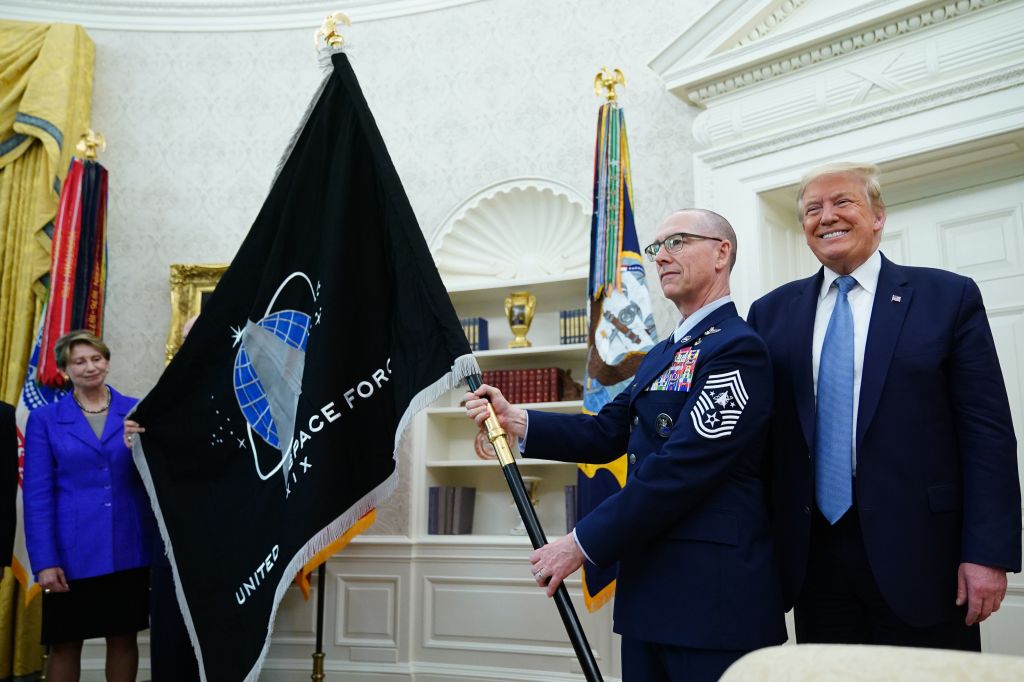 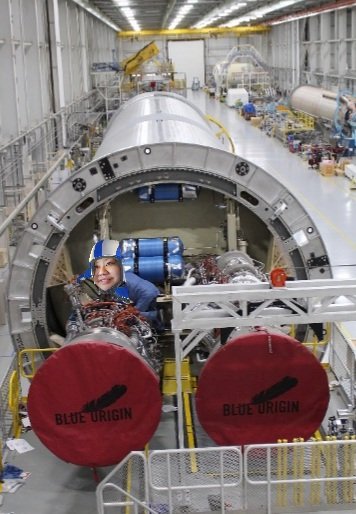 I'd like to hitch a ride and see for myself 👩‍🚀🌑 #SemperSupra 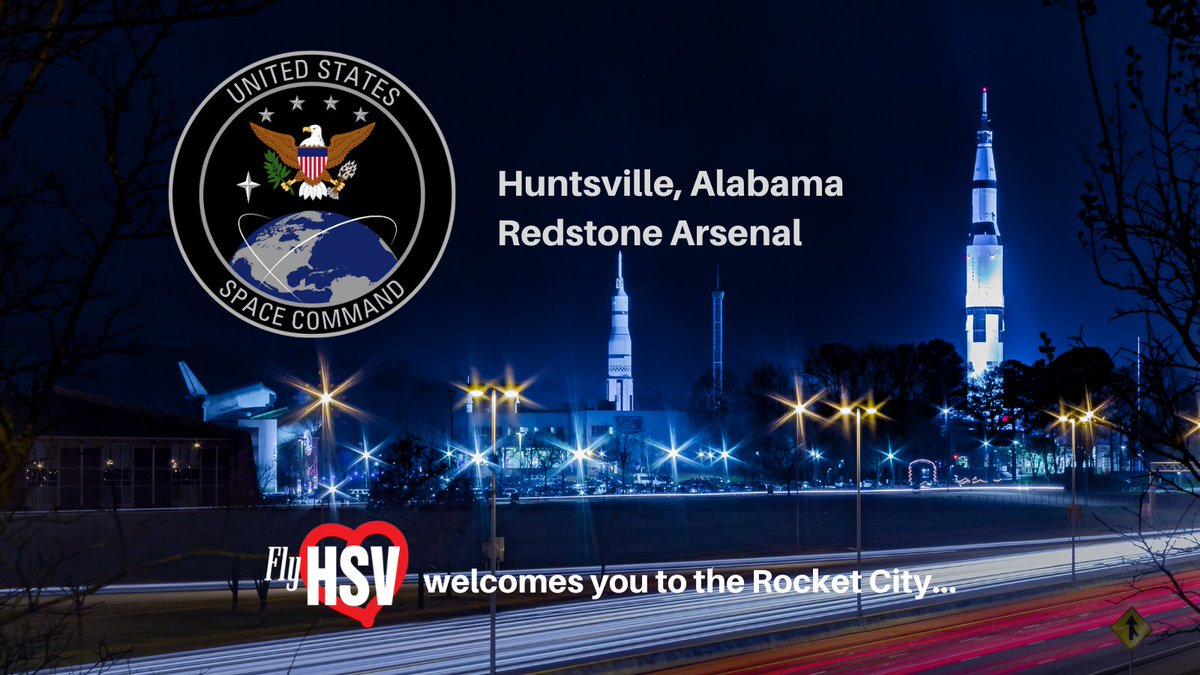 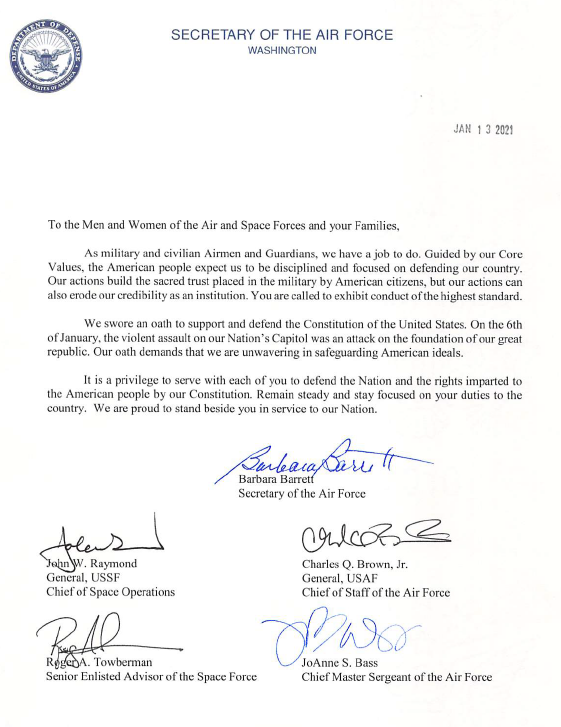 Thank you to all @USAirForce #Airmen & @SpaceForceDoD #Guardians for safeguarding our Nation and the principles that define the American way of life. #AimHigh #SemperSupra

Statement on Alabama as new home to U.S. Space Command

I extend a special thank you to @SenShelby, @SenDougJones & local leaders for advocating for @US_SpaceCom on behalf of AL. We appreciate their effort in telling our great story & highlighting the many attributes that make Redstone the best choice. @TommyBattle @RepMikeRogersAL 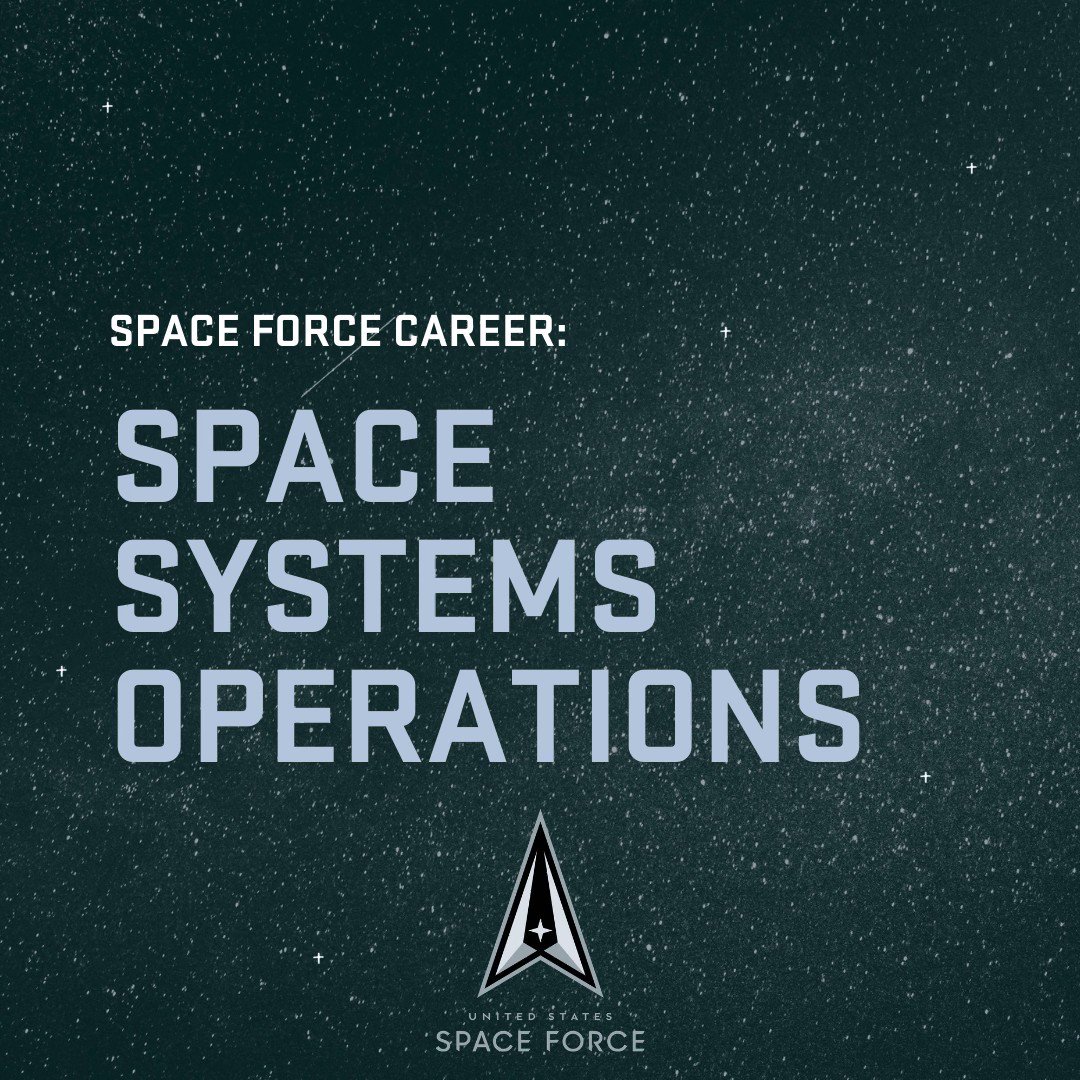 Space Force #career: Space Systems Operations. Operating the largest space program in the world takes skill, and it’s up to these experts to keep the @SpaceForceDoD in orbit. 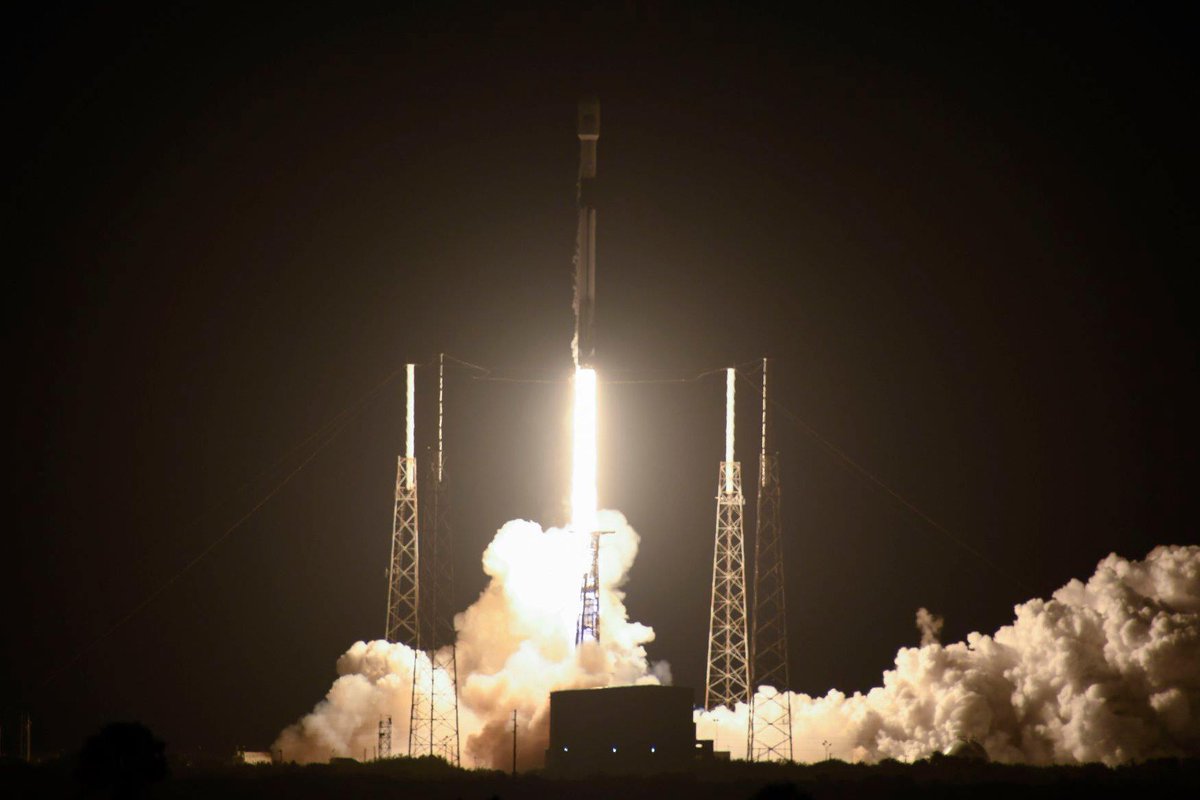 This was the first launch in the New Year and it was also Brig Gen Purdy’s first launch as the new commander of the 45th Space Wing. Congratulations on a successful first launch, Sir!

#ICYMI, we had our first launch of the New Year!
Our Guardians from the @45thSpaceWing provided great support! #SemperSupra #PartnersinSpace 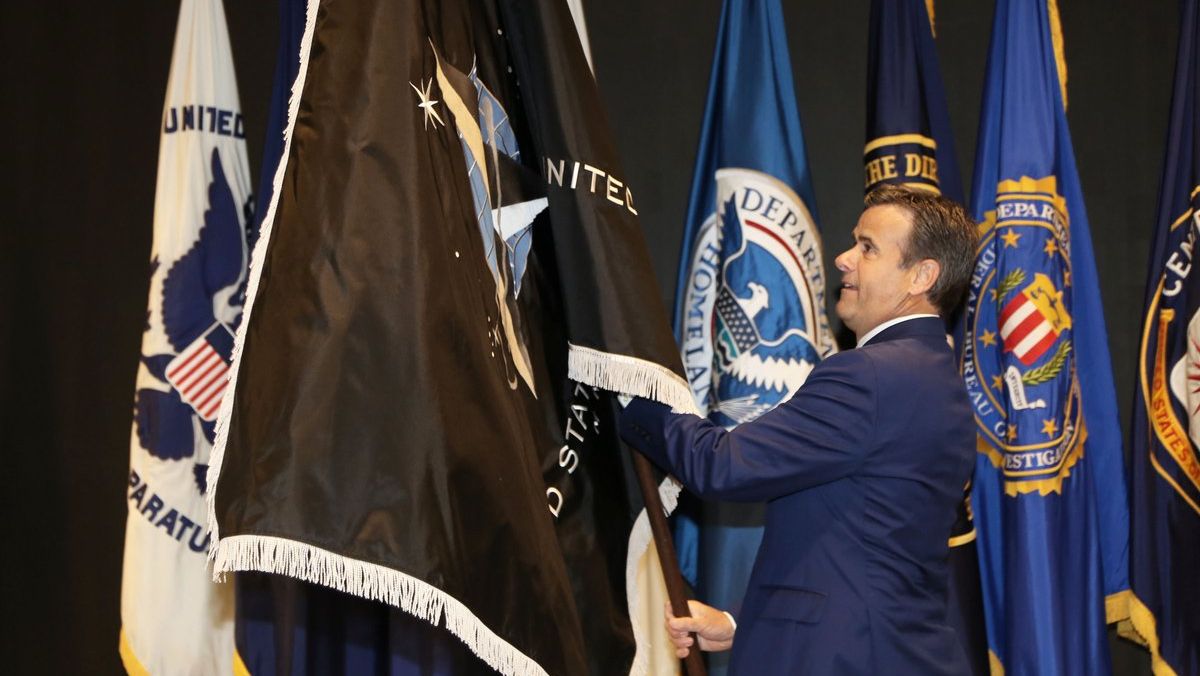 @SpaceForceDoD @DNI_Ratcliffe @SpaceForceCSO Would love to get some official Space Force Merchandise, can you guide me in the right direction? Keep up the amazing work you do 💫 #SemperSupra

A ceremony designating the intelligence element of the Space Force as part of the U.S. Intelligence Community was held Jan. 8. USSF is its18th member. 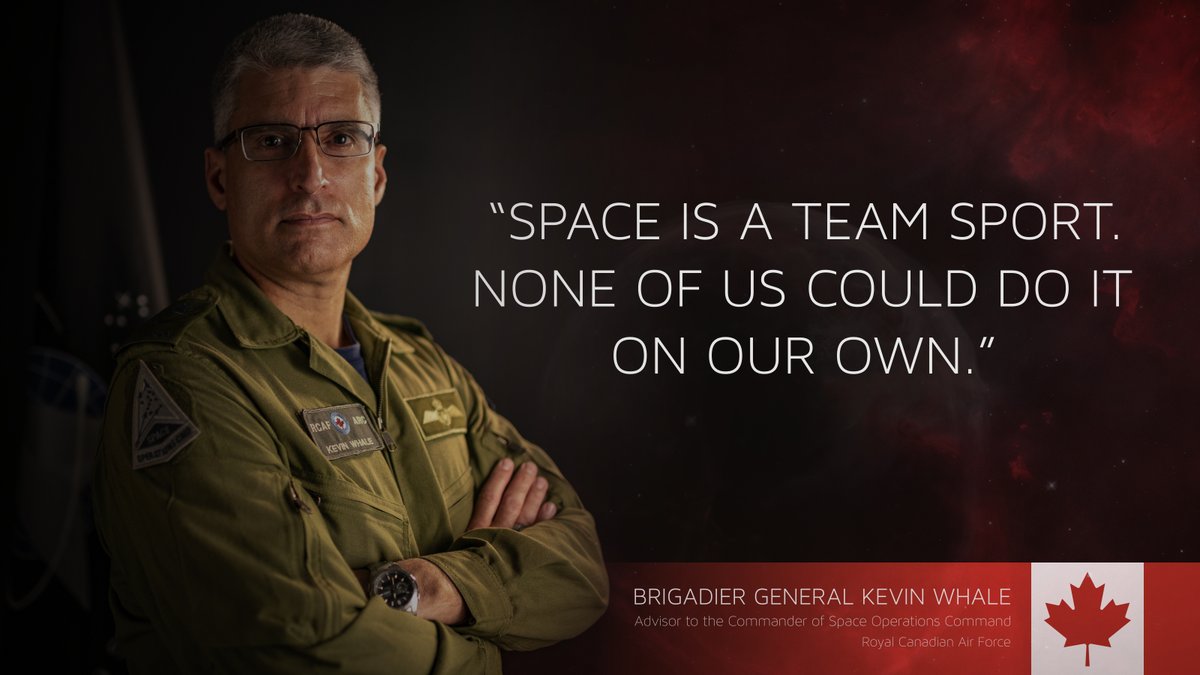 ‘There is no I in TEAM’ is true in the space domain too.
#BuildtheSpaceForce #SemperSupra #PartnersInSpace

THE MASTERMIND TERRORISTS, MASTERMIND CRIMINALS, AND THEIR MCCSBS ULTIMA... via @YouTube

Biden administration needs to get on team Star Wars from day 1.

BREAKING: The Insurrection Act has been signed.
The Flag at White House has been lowered.
POTUS is in route to secure location.

Dr. Reynolds: “Engineers take all the cool stuff and make it work. I am honored to work with a great AFRL government and contractor team. I thank them for carrying the heavy load.”
#SemperSupra #TeamSpace is #EffectiveSpace! 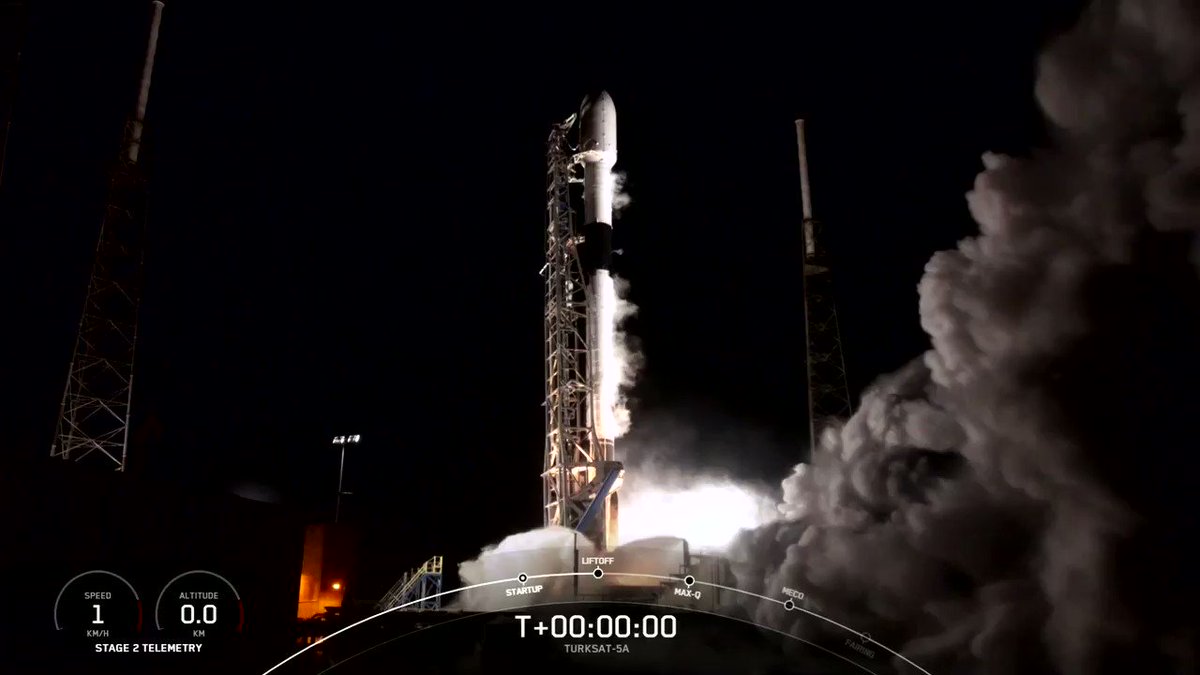 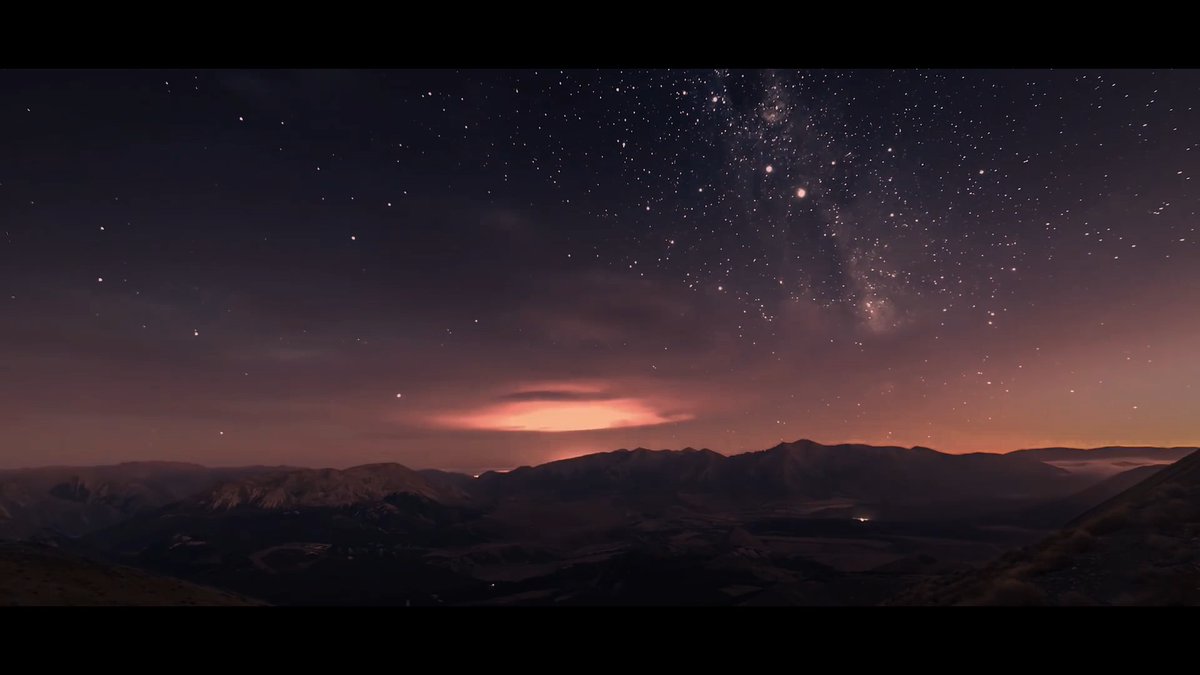 The sky is not the limit! #SemperSupra

Now is the time for a military branch with a clear and singular focus on space.
Space Force protects this frontier.
The Sky is not the limit.
#SemperSupra