@IamTrevorMay Shoot .....I'd trust your arm over Captain Kirk #Skol

Proud that my @vikings are not on this list #Skol

@jdesartk I'm starting to realize how lucky you viking fans are, never having to deal with gut punch losses like that... because your team does the losing in the regular season! #skol 😎 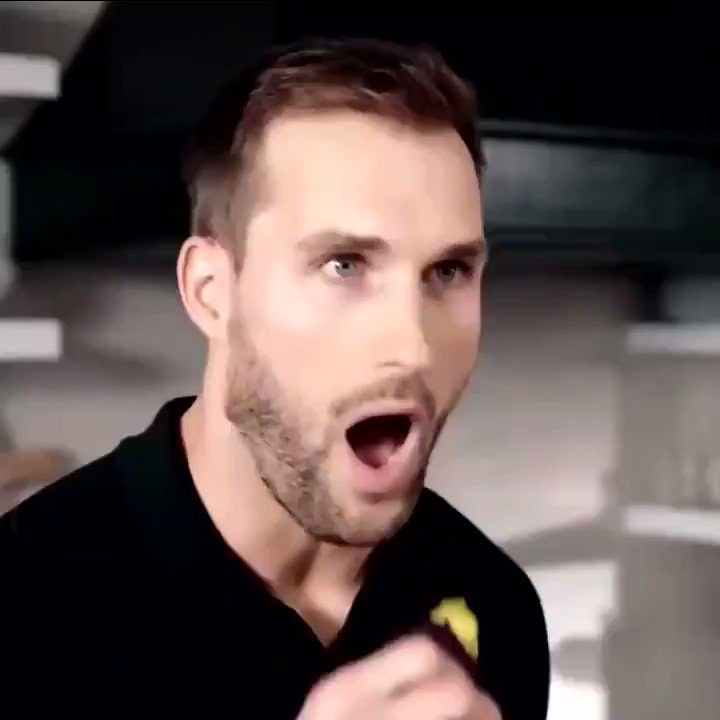 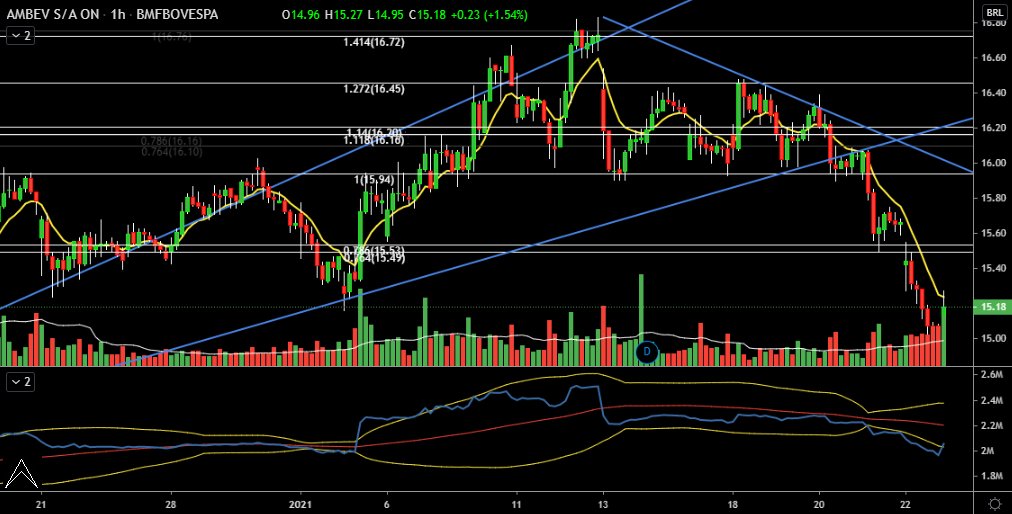 .@dalvincook was hoping to find some Chef Cook gear in stock, go-to dalvincook .com and this pops up? WTH? @Vikings help a brother out! #SKOL #skolechat

.@RandyMoss there’s a reason why you’re the goat. You think @JerryRice could pull this off? #nochance #mut #HoF #goat #skol #madden21 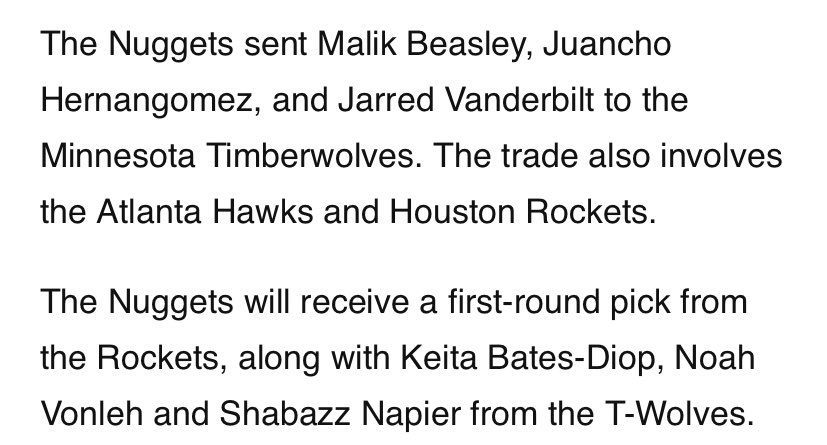 We won the Diggs trade (so did Buffalo) AND we won this trade?

What the fuck? This never happens to us.

This is a take I can get behind! #Skol

Just a thought: If Diggs had been traded to New England, Tom Brady possibly would’ve stayed put and then would not take Tampa Bay to the NFC Championship game to defeat GB... So in a way we could be responsible for knocking GB out of the Super Bowl 🤔 #skol 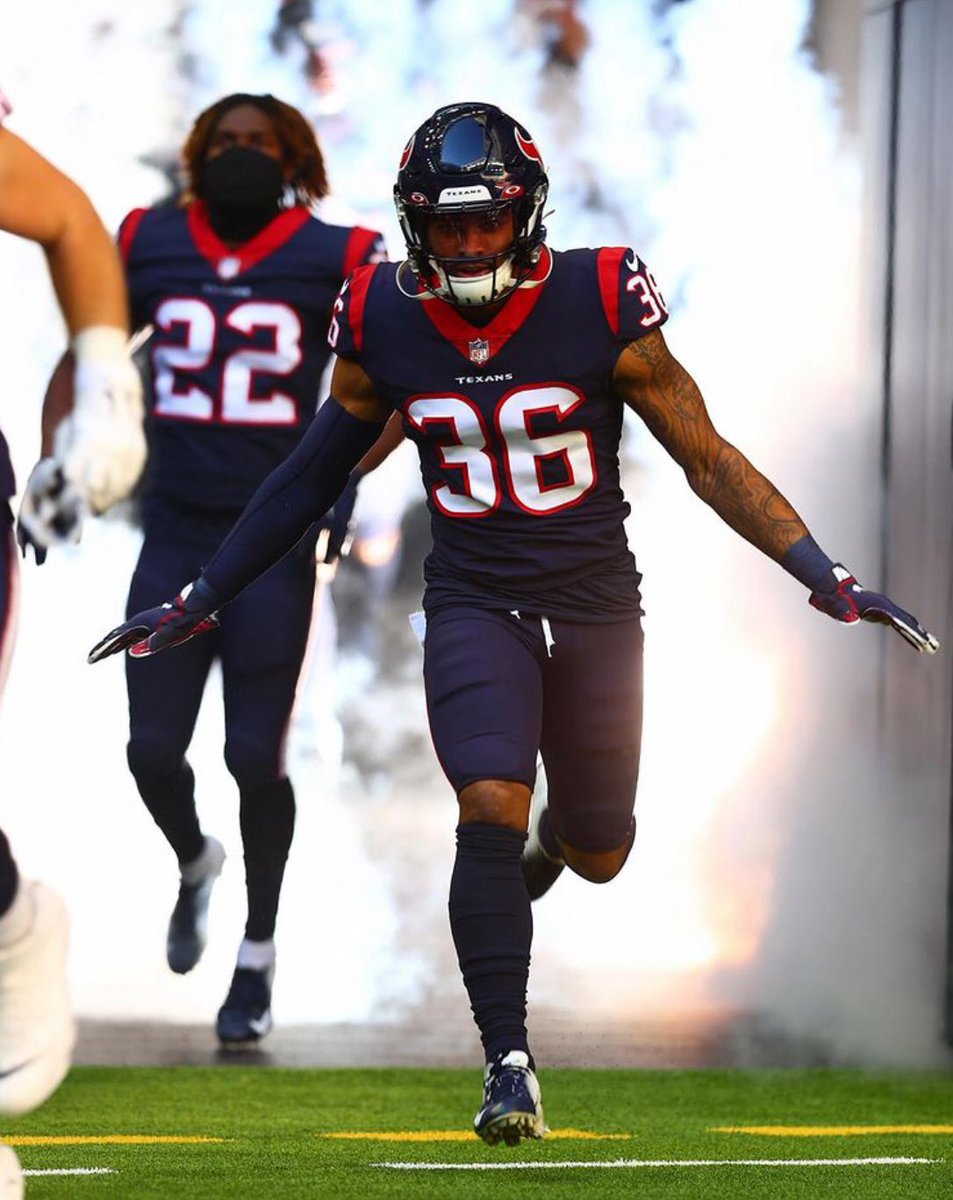 Greg, but the Superb Owl

Never beaten the Vikings tho #skol 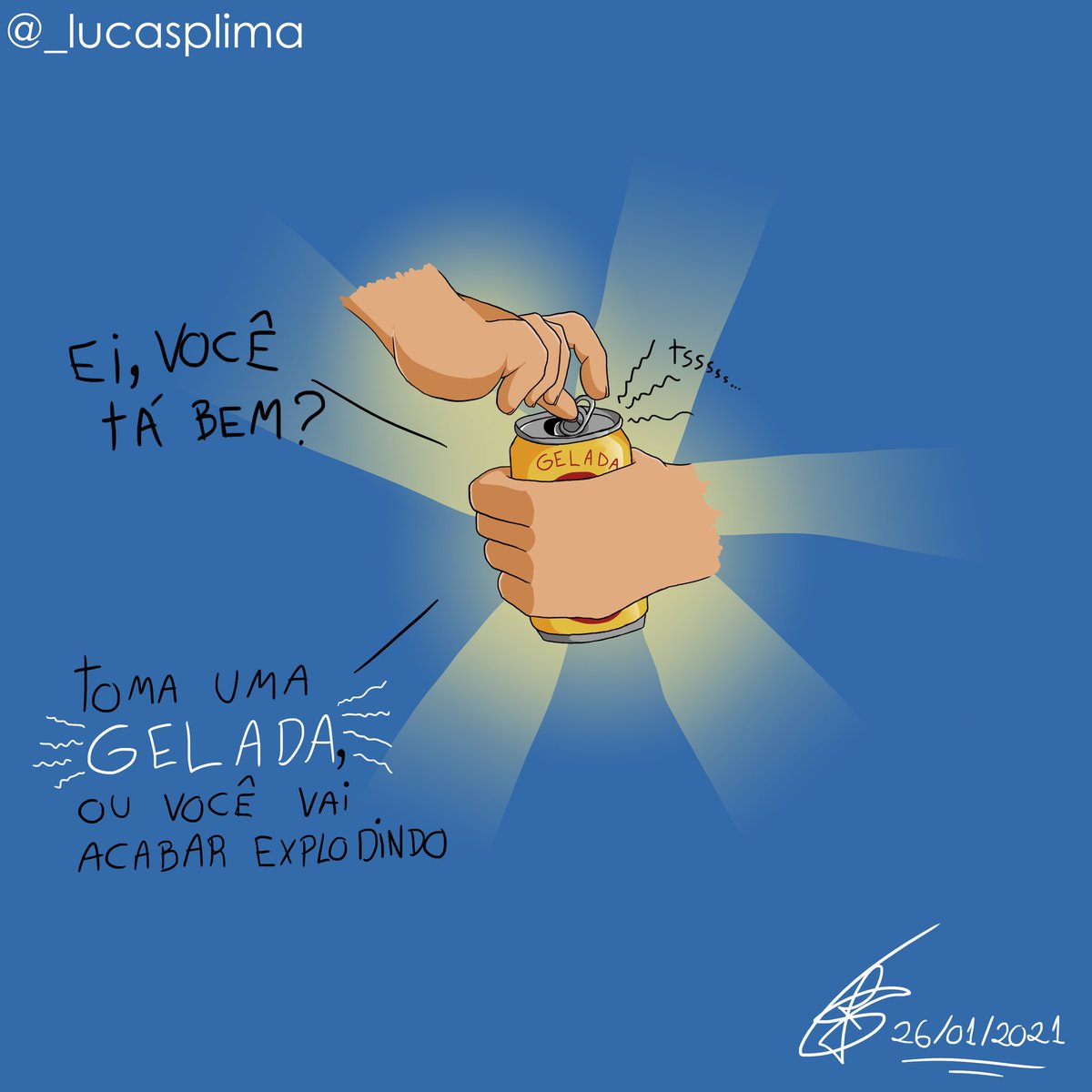 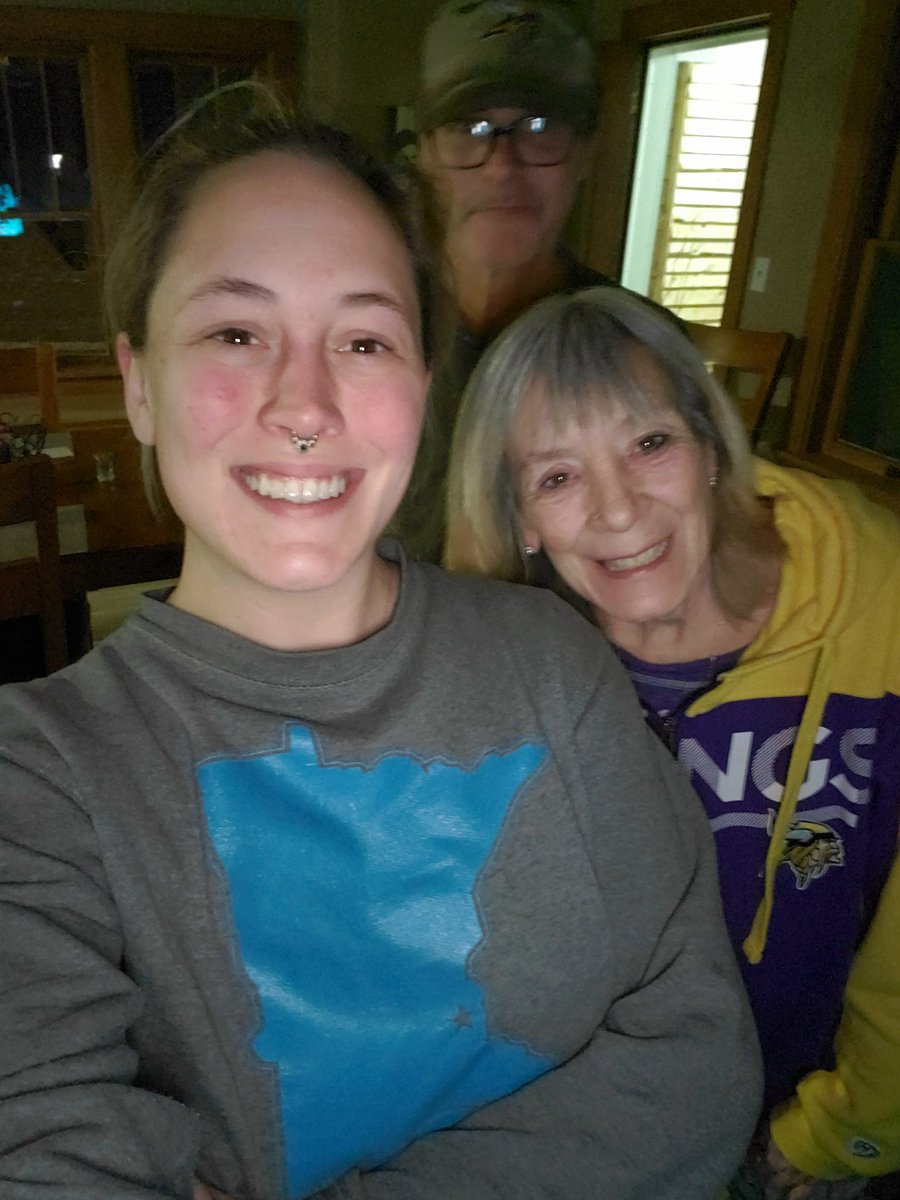 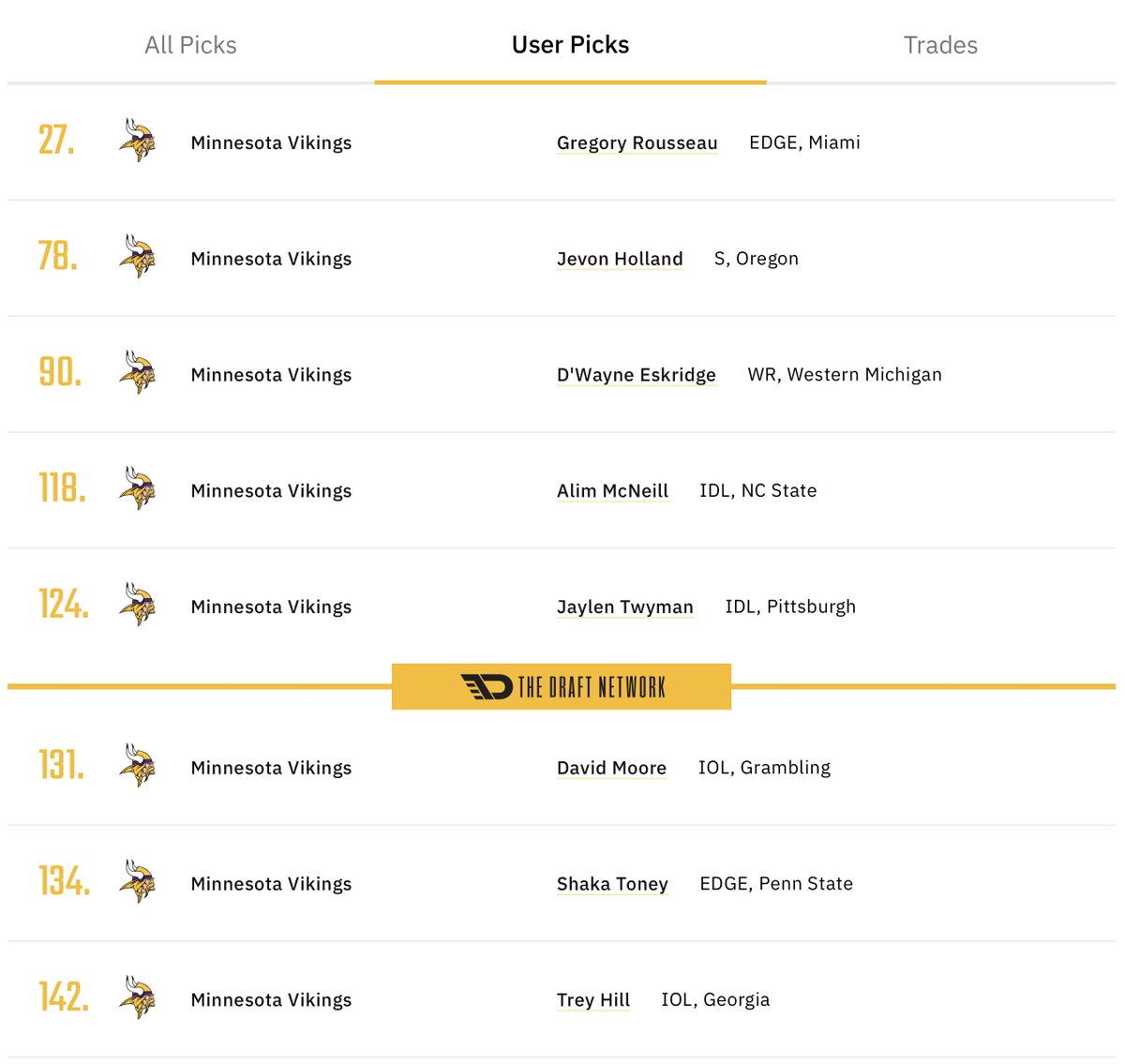 The results of tonight’s @Climb_ThePocket Network’s & @DailyNorseman’s live Mock Draft Mondays where @TheRealForno & I addressed team needs. What do you think? How’d we do for you #Vikings? #SKOL!

According to @BruceFeldmanCFB, the LSU Tigers will, in fact, be hiring #Vikings defensive backs coach Daronte Jones to be their new defensive coordinator. #NFL #Skol

One of the best to ever do it #Skol

Good night for MGM Basketball. JV girls picked up a win over Bryant 41-12. JV boys got back in the win column with a 53-32 win over BC Rain. Varsity boys extended their win streak to 10 games with a 63-53 win over BC Rain. Standouts coming in the thread. #skol @MGMAthletics 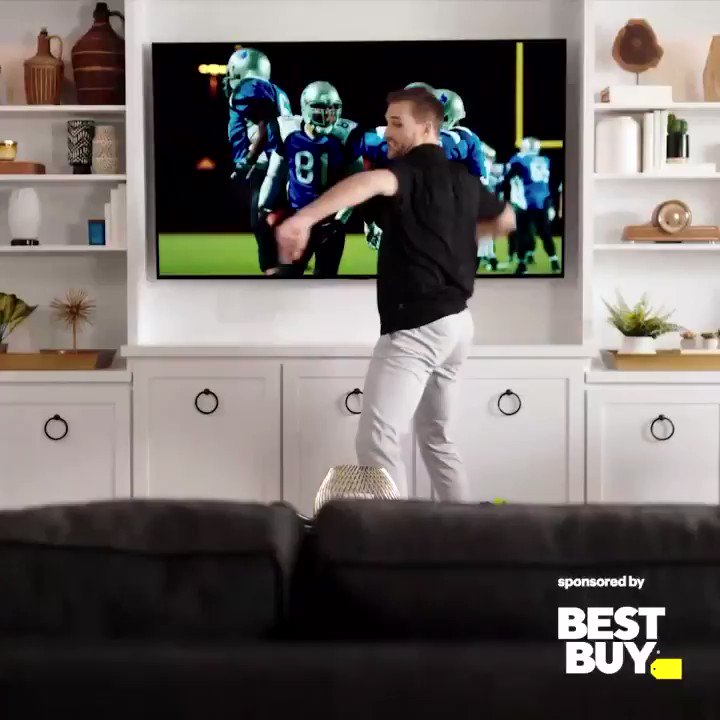 It’s the big game, so let’s go big… and the 77-inch class LG OLED TV from @Bestbuy is pretty big! Every angle in the house is a good angle with such a detailed picture quality. #ad

Having Aaron Jones and Jamaal Williams and then drafting @ajdillon7 doesn’t help Aaron either. So this team is doing what happened to @TomBrady in New England. @AaronRodgers12 will leave the Packers and win a Super Bowl somewhere else. #SKOL

@mattjames919 looking like a die hard @Vikings fan in this outfit 💜💛

I’d much rather have @JJettas2 over devonta smith. Great talent but that’s our receiver. He deserves the ROY award no doubt. #SKOL

.@captdope—you recently did a Cameo 12th bday video for my son Dave. You’ll remember—he’s a huge @Vikings fan. You made his day so special! When #Covid_19 is over, maybe you can be our guest at a game In Minnesota #SKOL. We’re loving the new @NBCSuperstore season. Stay safe & TY!

Not the Vikings #SKOL 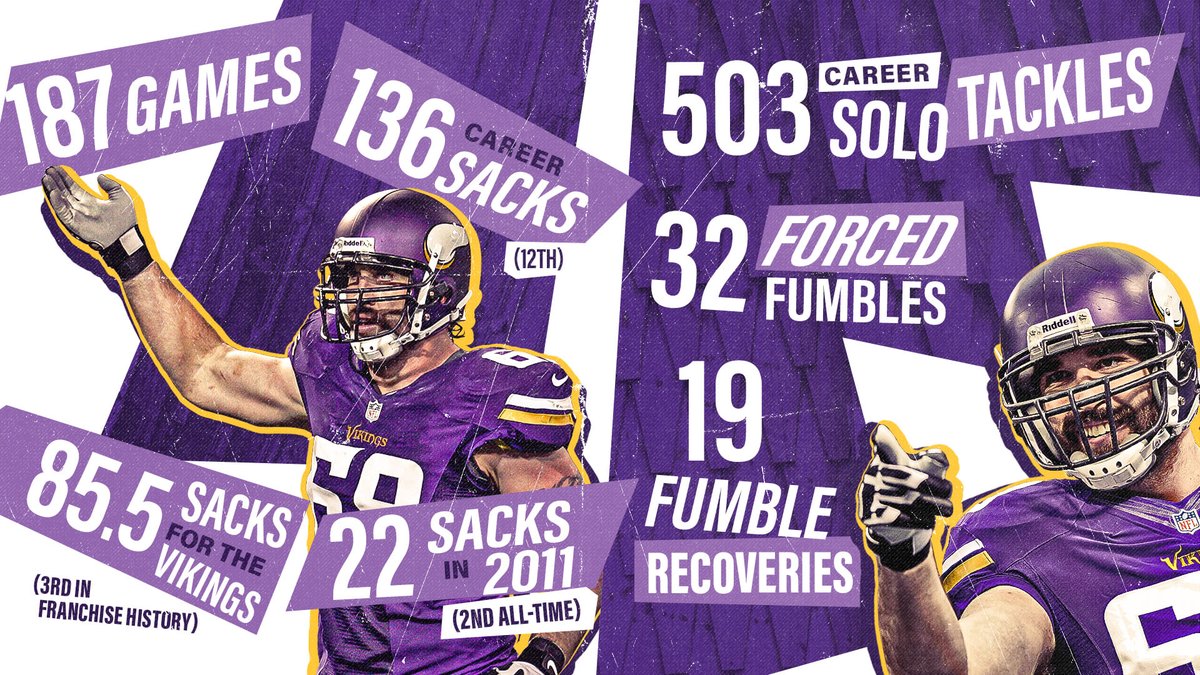 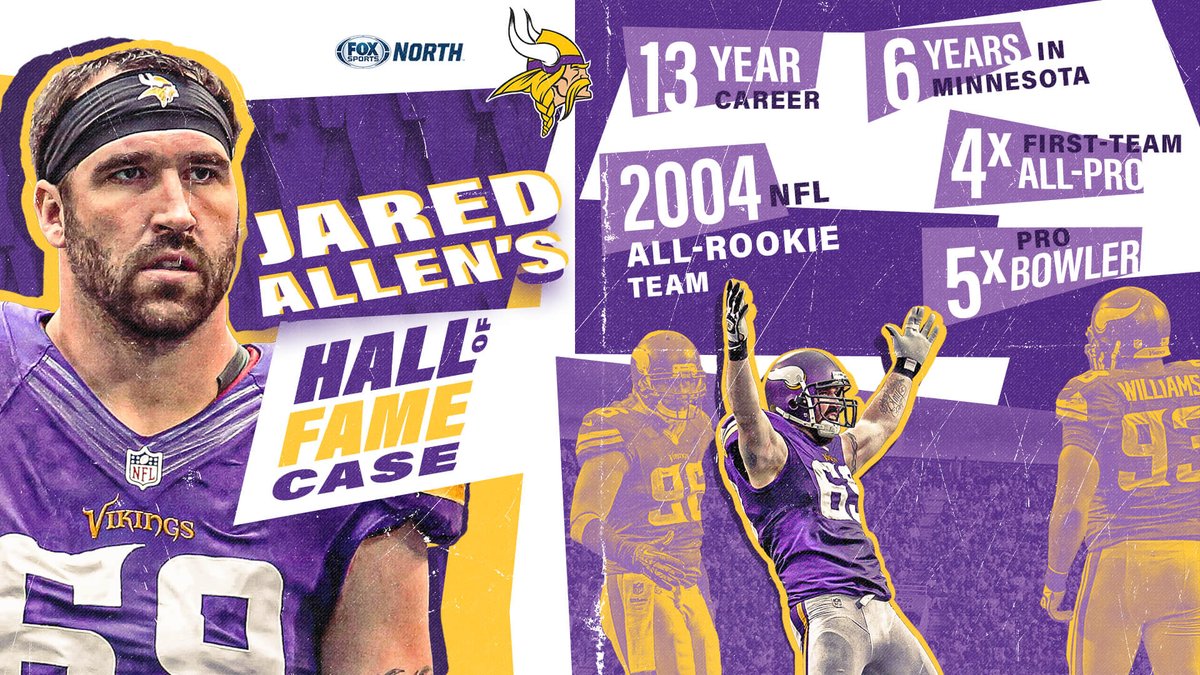 .@JaredAllen69 and his calf-roping sack celebration belong in the Hall of Fame. #Skol 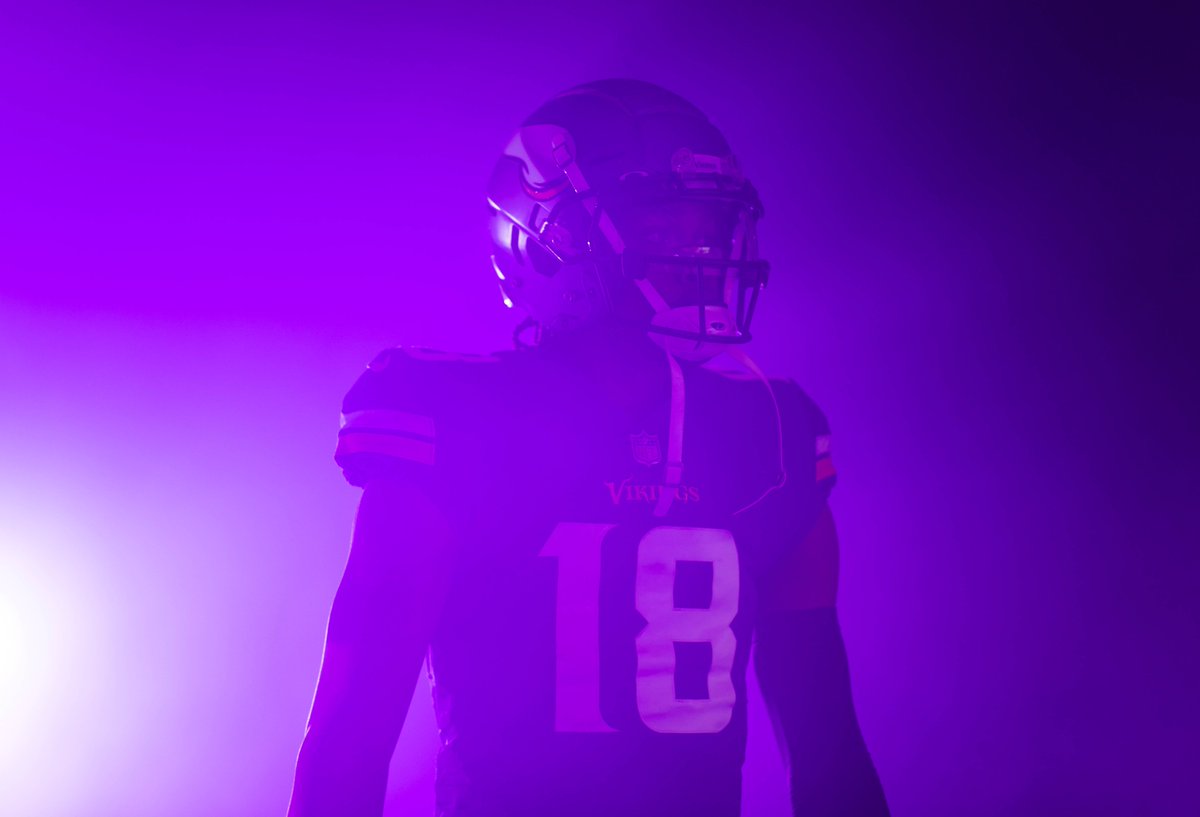 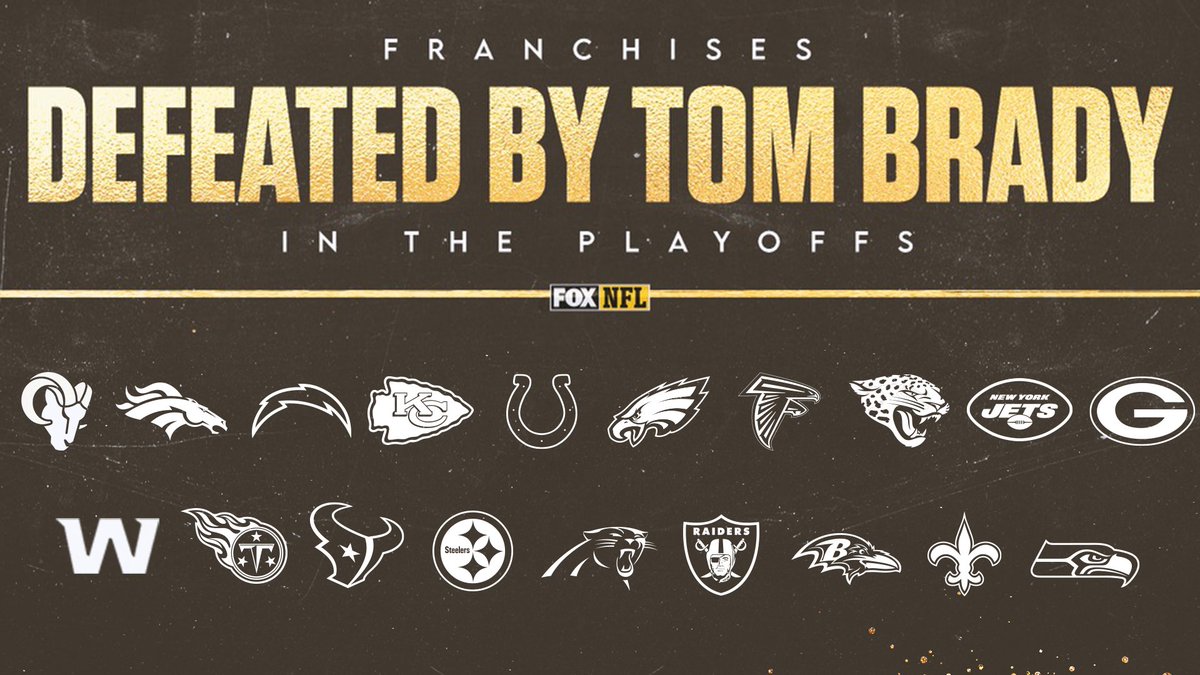 @TomBrady has now defeated 19 different NFL franchises in the playoffs.