@davidmweissman @BillClinton @DonaldJTrumpJr believe me @BillClinton was President for the full 8 years even though he was impeached in the House he was never convicted in the Senate sorry to inform you, you don't know your history dude

But a good weird right! I am just on guard because I don't believe that #TrumpTheFool isn't finished. Like other authoritarian's he’s going do something else. If he comes to DC for his trial he will bring turmoil.

It feels weird to have an old white dude in the White House who isn't a racist asshole.

The military was doing some slick stuff along with the intelligence people #TrumpTheFool installed. They are not going overthrow anyone because the threat to our security is a threat to them too. Those Facebook fanatics are to watched because they are #seditious

This is what a moron on my Facebook just told me lol : Hes an illegitimate President thats why the military isn't even listening to him...Kamala and Biden will be out under a military takeover shortly

Bad or Good, I am intelligent enought to figure out that you are not intelligent. Even if you don't like #trumpthefool you seem to be a person that needs education. Please contact your 8th grade teacher to re-learn the constitution. @347catherine

I’ve read that Trump is having difficulty recruiting his #impeachment defense team. Why bother? He doesn’t need lawyers. He knows more than they do. He should serve as his own defense. It would be very entertaining. Best ratings ever! #TrumpTheFool

#MarinesAgainstTrump. Congrats President Joe R Biden and vice president Carmella Harris I hope y'all are able to put the country back on the road to greatness and beat down the Trump virus that has taken 400,000 great Americans because of a dumb President. #TrumpTheFool #Vote

@seanhannity 1 day after the #InaugurationDay they want him to fix what #TrumpTheFool broke in a whole year, come on people Give Him a Break..... 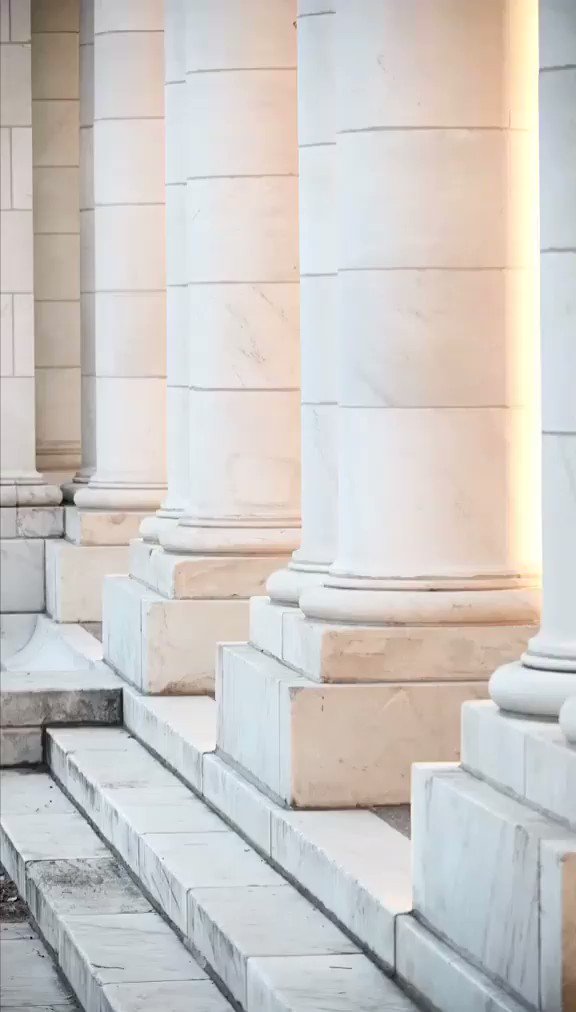 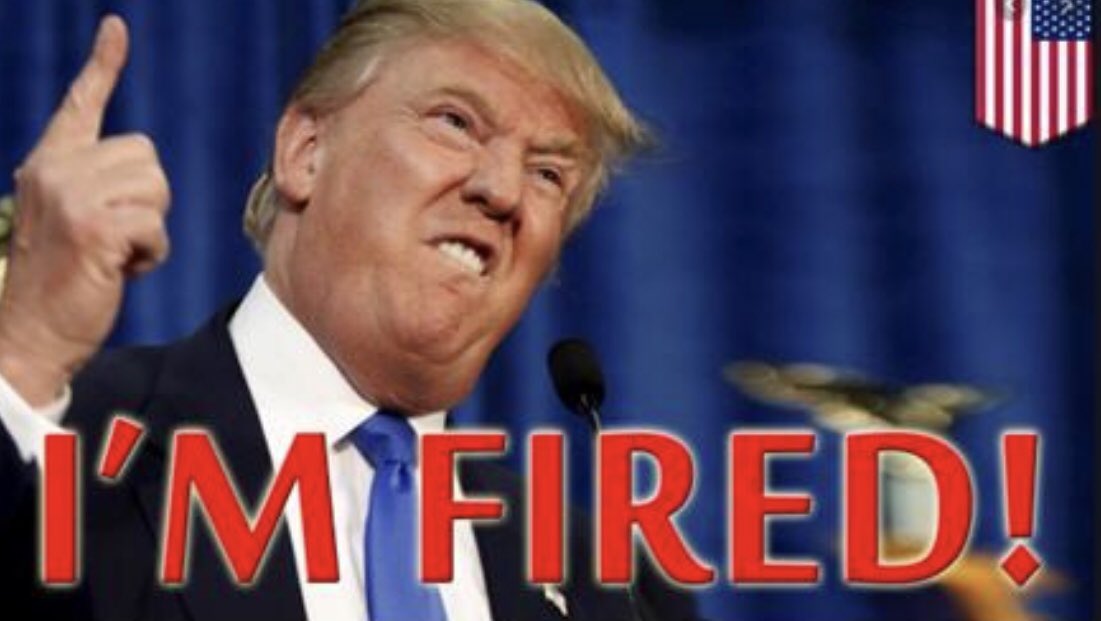 Ok How about a total news ban on #TrumpTheFool 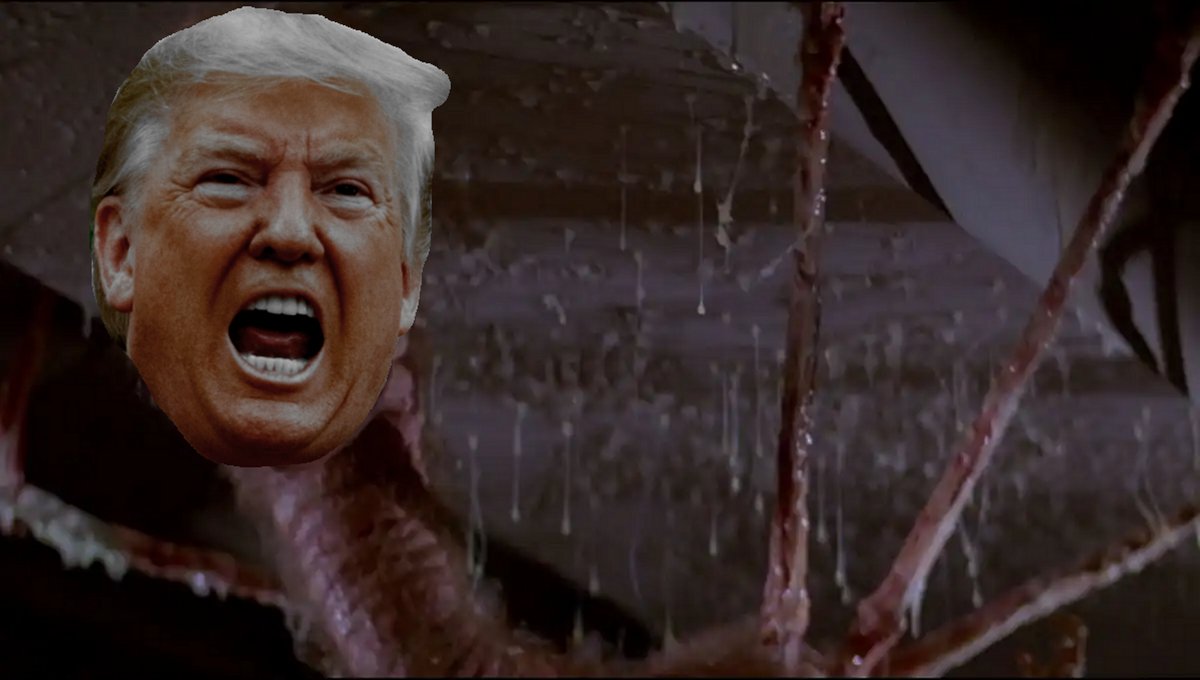 @NorthShore2093 It already is greater than it was this morning. #TrumpTheFool is gone 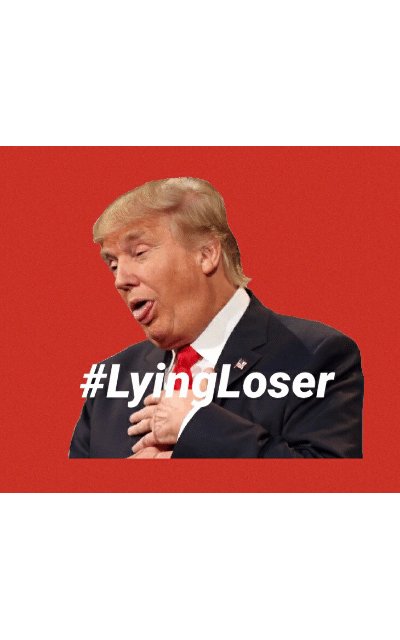 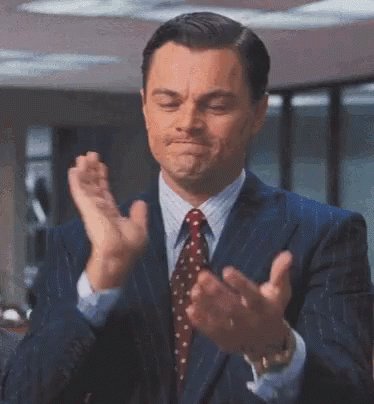 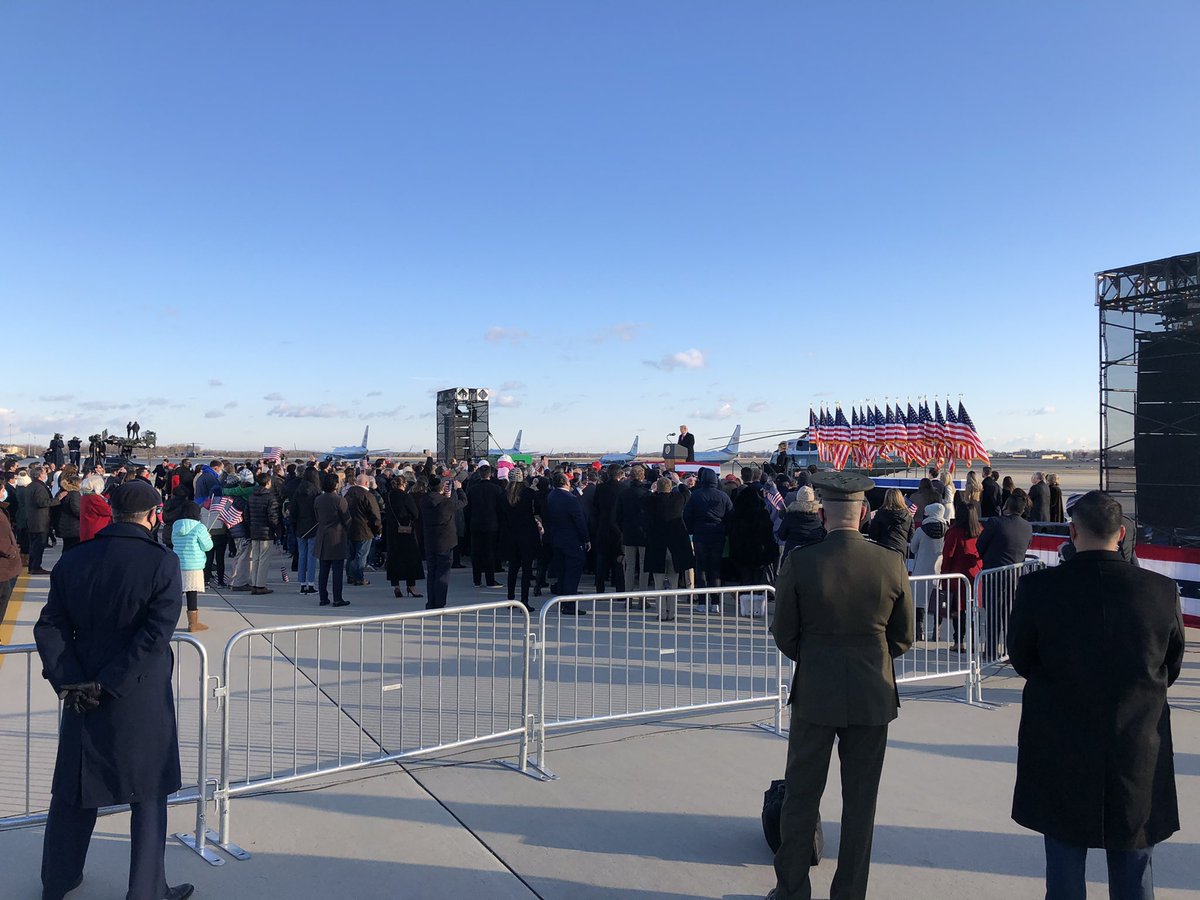 Definitely the smallest crowd size of the Trump presidency at the departure ceremony.

@kayleighmcenany Neither is terrorism. Seems like you’re cool with that. #DomesticTerrorism #TrumpTheFool

#TheBiggestLoser
#TrumpTheFool
#TrumpsLastDay
The WH cleaning crew is on high alert - standing back and standing by. 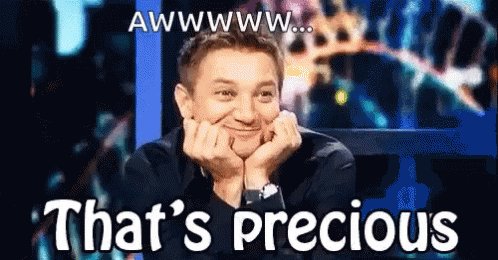 @Nightloom @Amy_Siskind I dunno the left was pretty petty and abusive toward Trump during his entire presidency now all of a sudden he's supposed to be nice to y'all.

#TrumpsLastDay: A special video message from @MelaniaTrump before leaving the @WhiteHouse in less than 16 hours.

To Trump, Fox News, and the White Supremacists! #TrumpTheFool 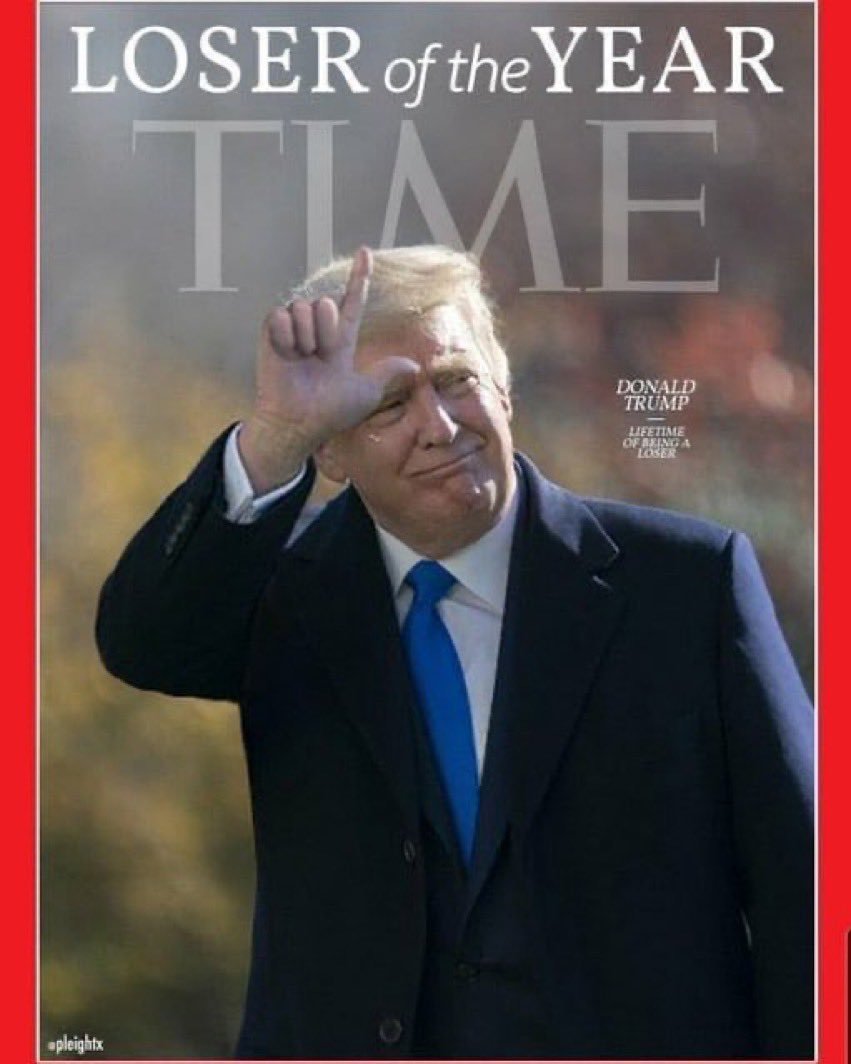 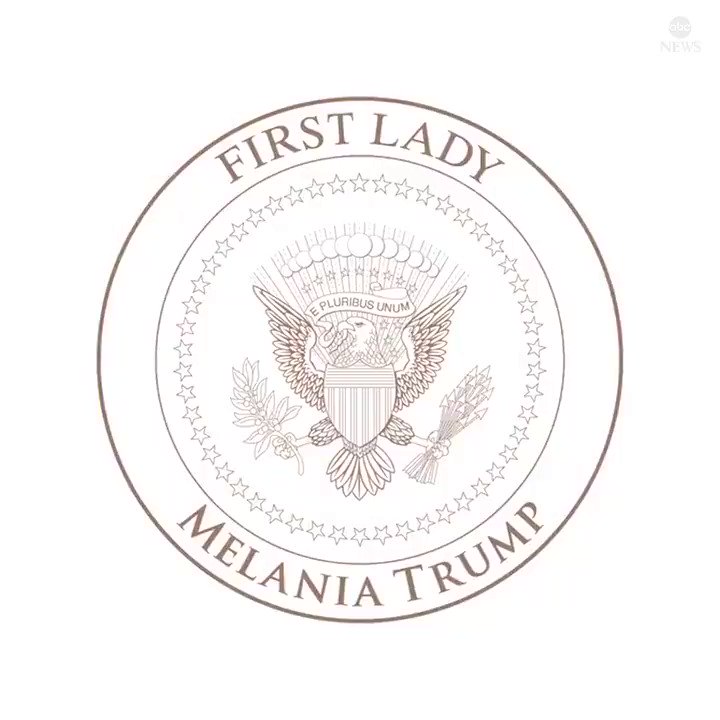 "To all the people of this country, you will be in my heart forever."

First lady Melania Trump posts a farewell message, saying, "it has been the greatest honor of my life to serve as First Lady of the United States."