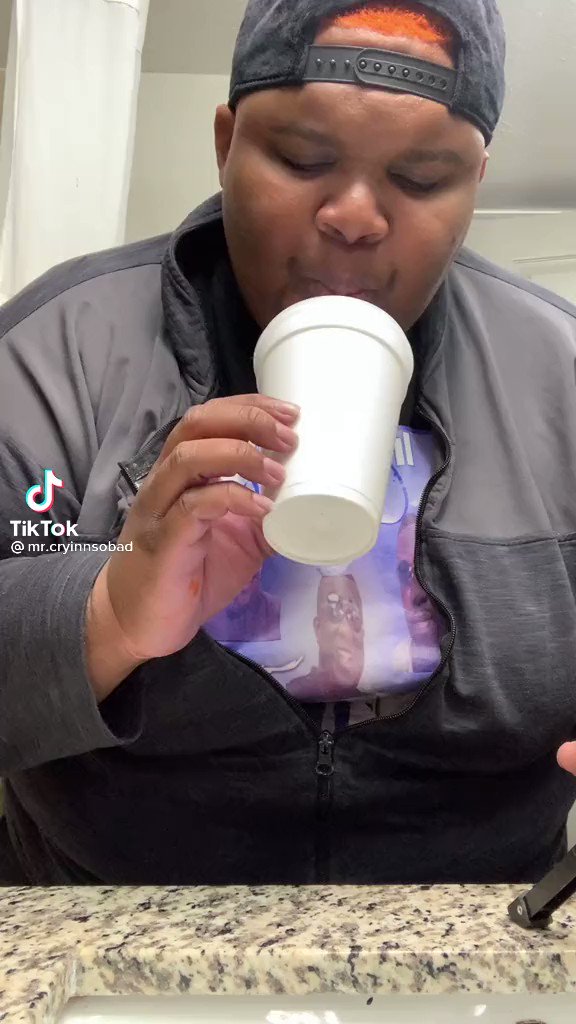 If I ever get engaged to somebody that I have been with less than a year, please check up on me. I am not okay.

At least Trump won’t have a “legitimate medical reason” to plead insanity if/when they rack up them charges against him when he leaves the white house.... tbh Pence played that well cause the 25th could’ve worked in Trump’s favor

Replying to @trevor_norris0: I think Pence must’ve just glazed over the part that they were trying to kill him

Replying to @King_KarltonE: Real talk @jsullivanmusic need to do a remix with @AveryWilson bro the two 🐐 on a track 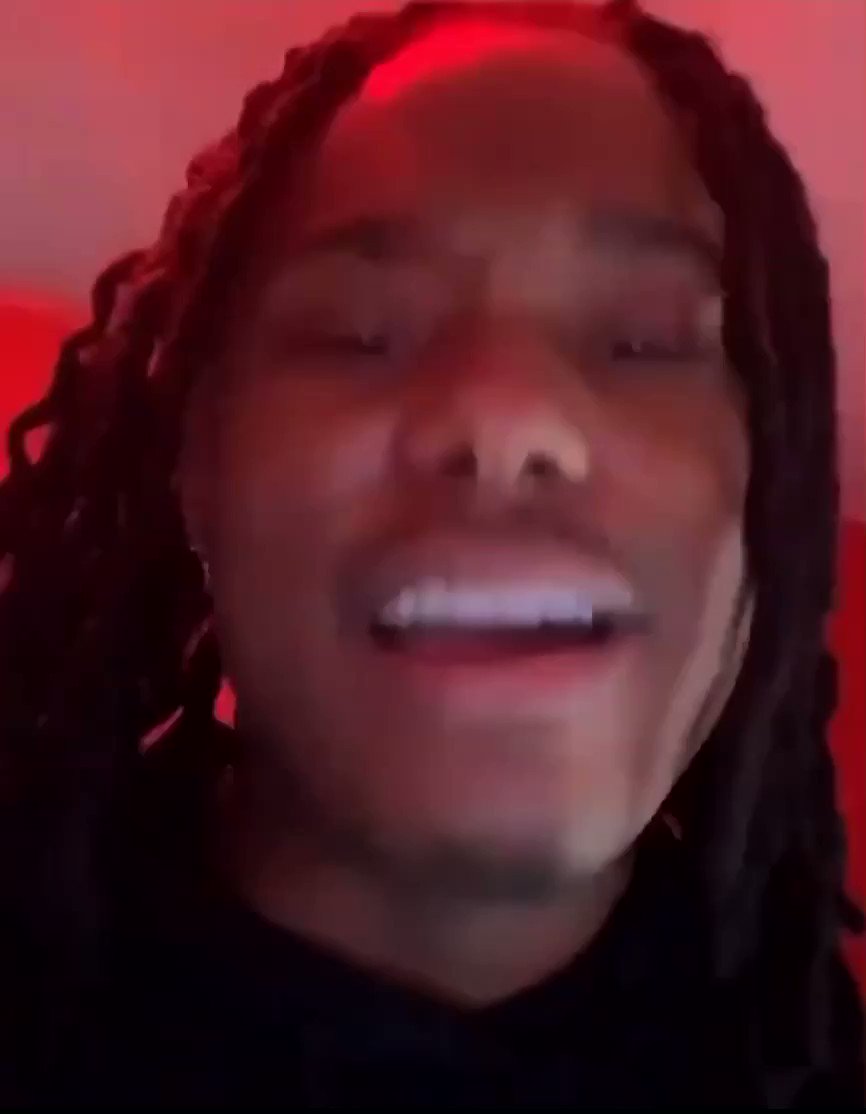 Needless to say.... Meatless Monday is going swell for me👌🏾 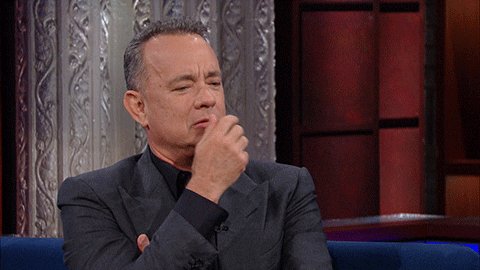 Just had a convo about Meatless Monday and it was brought to my attention that some don’t consider seafood “meat”🤔....ummmm

@RealDLHughley At no point did BLM protestors try to overthrow an election, the government, and kill off the line of presidential succession

Well said! Now stop with the comparisons lawd! And the sad reality is that they are incomparable situations both in overall intent and the inevitable punishment of perpetrators from the justice system. 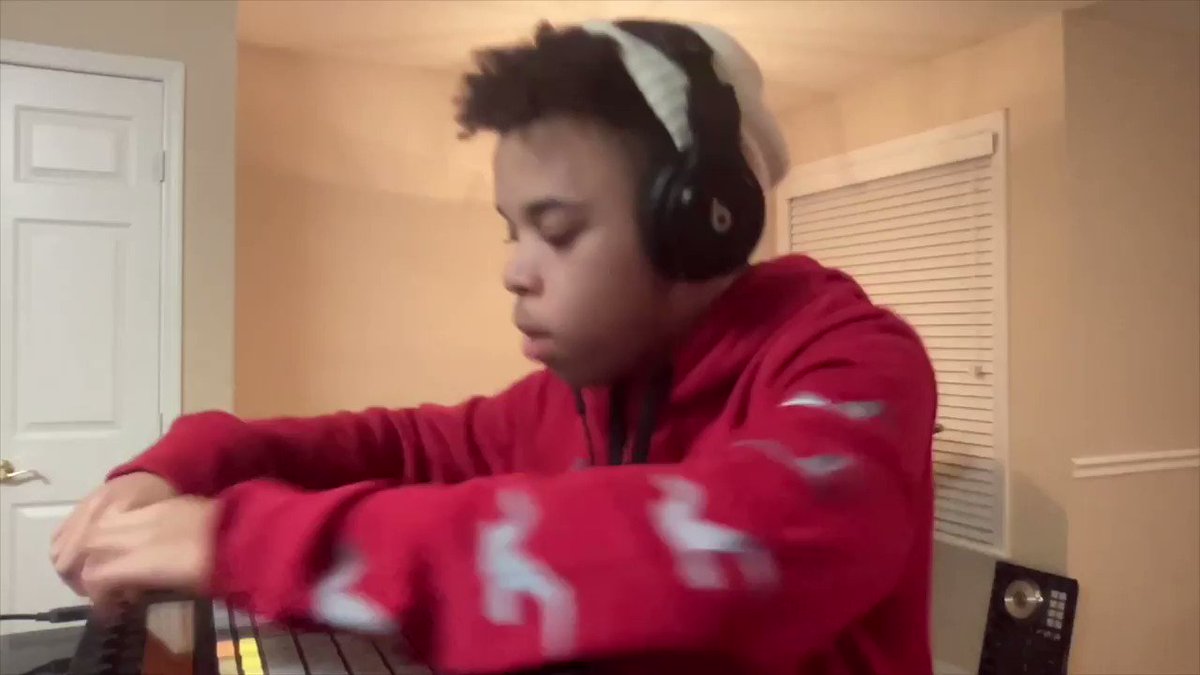 A sitting president tried to murder the entire line of succession.

The headline they won’t report‼️ 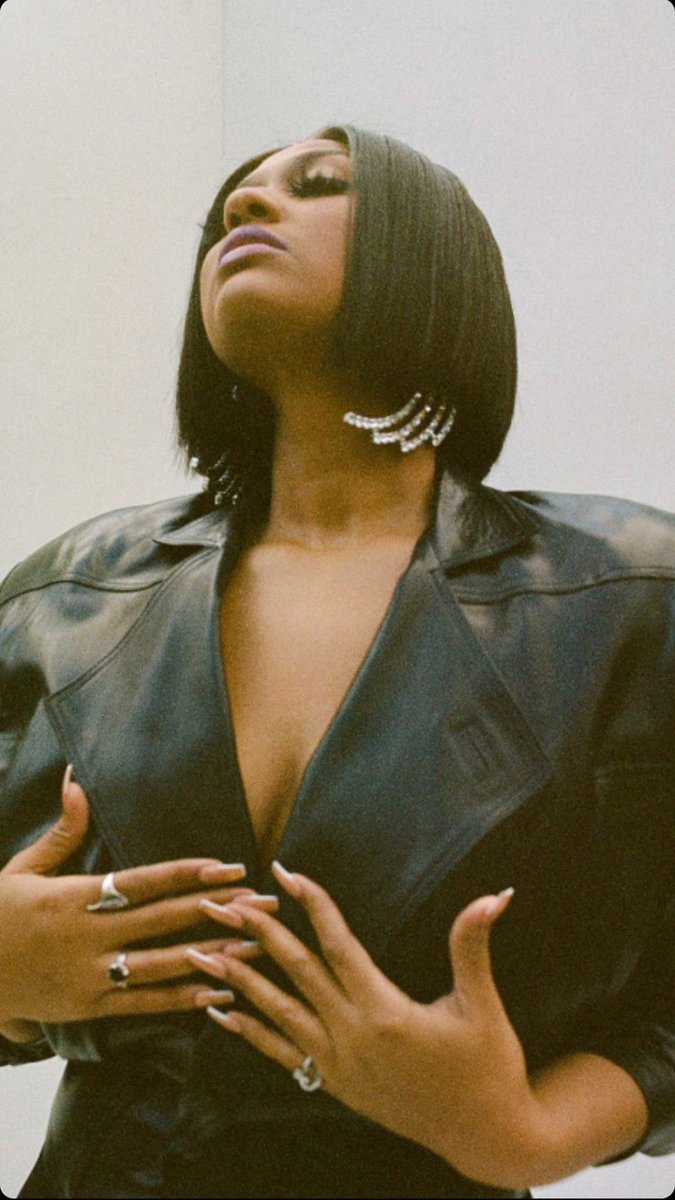 Replying to @Blow_Pop24: Normalize “ I’m willing to work on it” instead of That’s just how I am

Vice President Mike Pence, not President Trump, approved the order to deploy the D.C. National Guard on Wednesday, defense and administration officials said. It was unclear why the president, who is still the commander in chief, did not give the order.

Idk what’s unclear.... Trump was a part of it. It was an attempted Coup, not a riot, not a protest, a WHOLE ENTIRE Coup!! 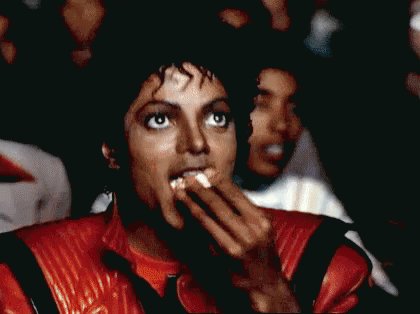 Members of Congress in Secret Meeting to Remove Trump

Ummmm🤔.... Didn’t y’all try that already?! Aint y’all tired of hearing “we told you so”? Literally 13 days left for him 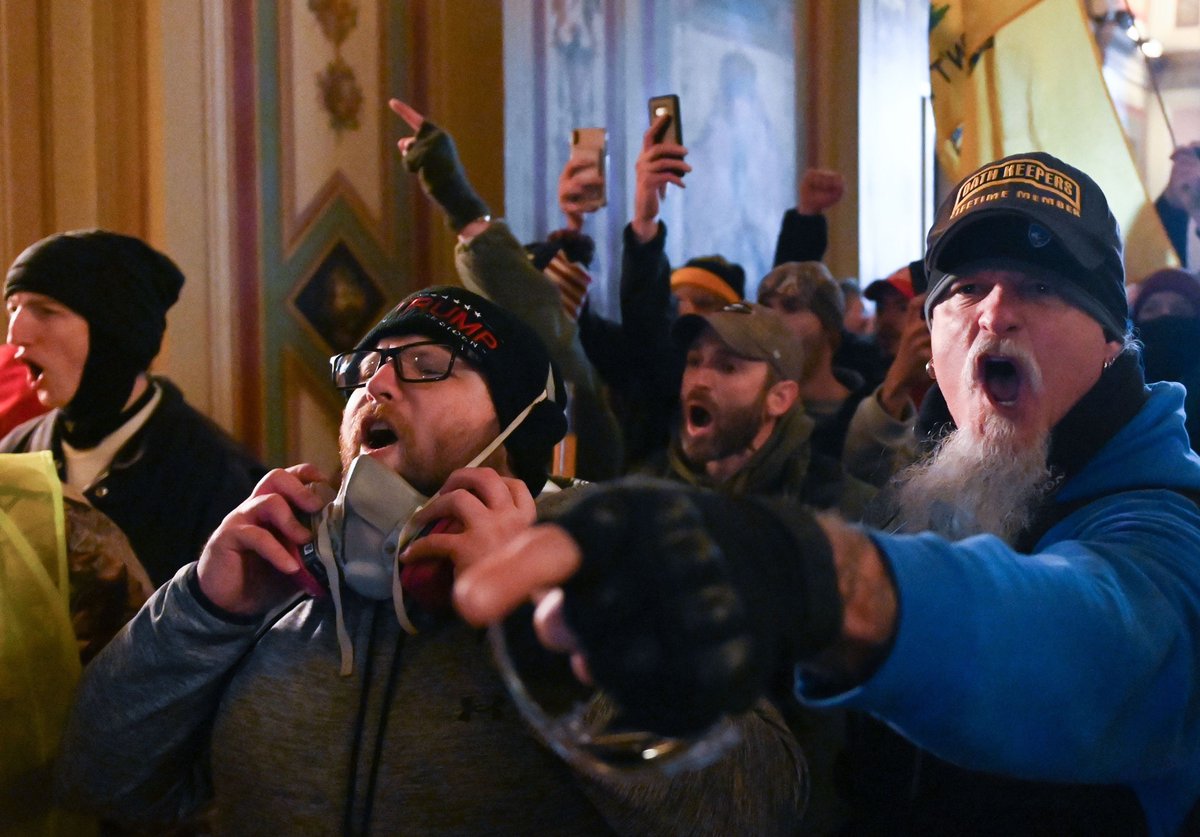 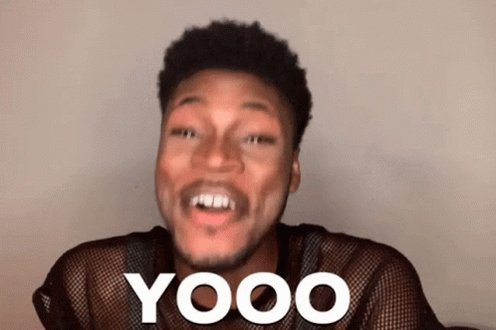 Governors — both Republicans and Democrats — condemned the pro-Trump mob that stormed the Capitol on Wednesday and called on the president to publicly denounce their actions. “Those who breached the Capitol breached the Constitution,” Ohio’s governor said.

And i’m glad they calling it correctly! This wasn’t Antifa either... let’s not pass the buck!! This was Trump supporters/ DomesticTerrorists!

Rep. Cathy McMorris Rodgers, a Republican from Washington state, will reverse her position and won't challenge the presidential election results 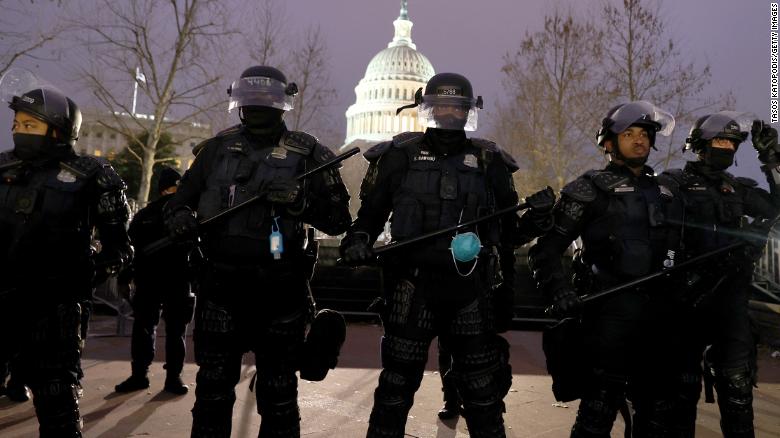 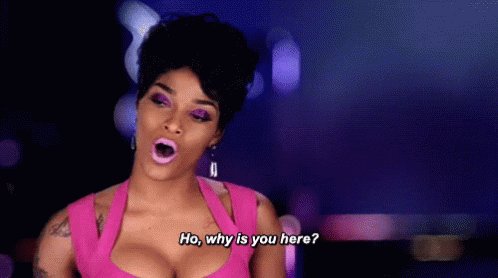 As a result of the unprecedented and ongoing violent situation in Washington, D.C., we have required the removal of three @realDonaldTrump Tweets that were posted earlier today for repeated and severe violations of our Civic Integrity policy.